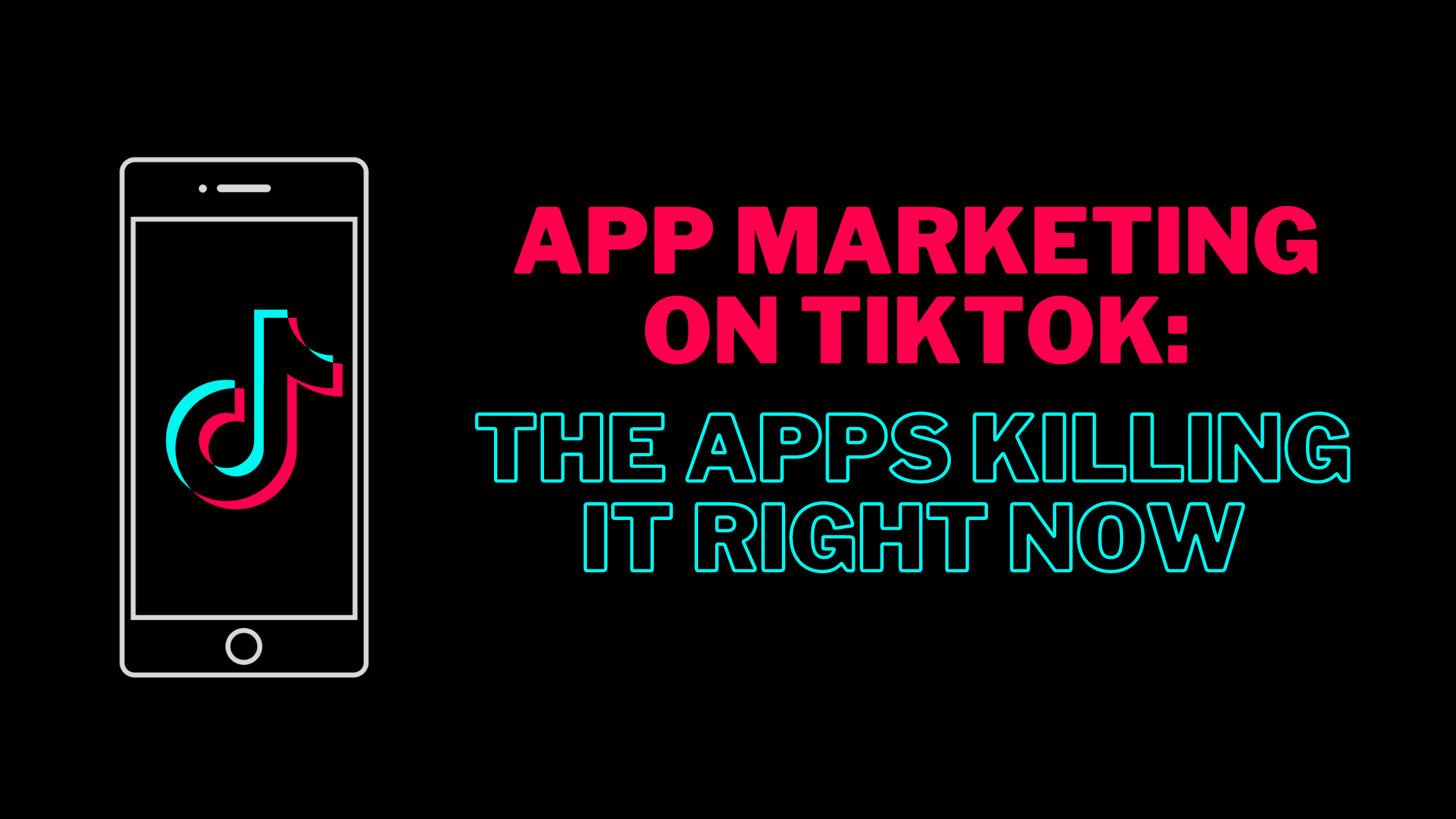 App Marketing on TikTok: Why it works

If your business has a native app, driving cost-effective installs is a high priority for you. Like most marketers, you’ve probably tried Instagram and Facebook to reach Gen Z – quickly realizing how competitive (and hence, expensive) the Facebook ad space can be.

Enter TikTok: a highly-engaged audience of 800 million monthly active users, half of whom are under 34. Adding TikTok to your marketing mix might just be the ‘hack’ you need to tap into low-cost app installs, and to engage younger audiences.

In this article, we look at three examples of successful app marketing on TikTok. Hopefully, you can pick up key tips and strategies from these case studies, to drive installs for your apps! 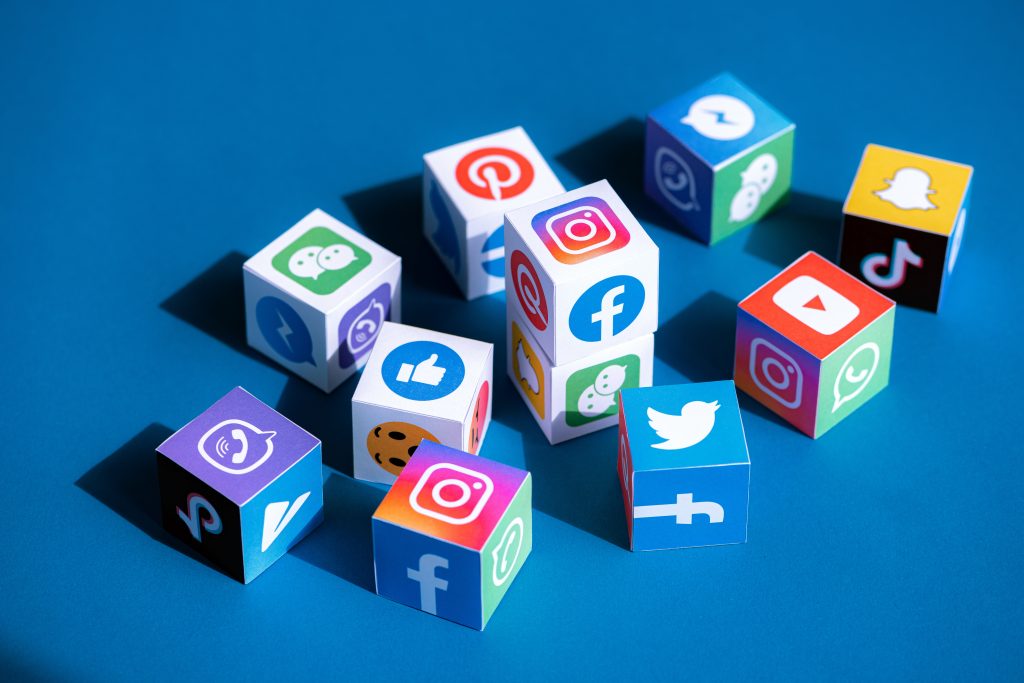 Yubo is a social network aimed at Gen Z, helping users make friends and build communities, through games, video streaming and chats. Having secured £10 million in funding, Yubo reached out to us to drive app installs from 13-24 year olds. And there’s no better place to reach this demographic than TikTok.

Given they were targeting an audience of digital natives, who were increasingly fed up with traditional advertising, Yubo needed a fresh approach.

So, what did they do? They paid attention to what does well on TikTok, looking for trending music and featuring this in their videos. By using trending tracks, they added a layer of virality to their content. Yubo understood TikTok’s love of storytelling and skits, so they created text-messaging based sketch videos that resonated with the audience. This ‘advertainment’ approach worked, delivering over 10,000 installs at a cost-per-install as low as £0.18. Seasoned marketers know you’d struggle to get engagement levels like this on Facebook, but it was possible because Yubo leveraged trending sounds and genuinely interesting content in their ads.

Yubo’s app marketing on TikTok teaches marketers two crucial lessons. Firstly, don’t repurpose content for TikTok; create something that is interesting enough to watch on it’s own. Secondly, leverage pop culture trends and music to give your campaigns an added boost in engagement. This builds Gen Z trust and creates a bond with your audience, instead of making you stick out like a sore thumb!

Plato is a social gaming app, looking to reach even more people with their games. Having tried other networks like Snapchat, they wanted to try TikTok to showcase the app to young people.

With Plato, we took a similar approach combining their message with entertaining videos. Where their app marketing on TikTok really paid off was with comedy skits, each created by separate influencers putting their own unique spin on the brief. The element of relatable storytelling gave their content an edge.

In the videos, influencers focused on the social aspects of Plato and encouraged users to add them once they got the app. Gen Z love participation and interactive content, so this was a real hook for engagement.

Once again, we see an awesome response in what is quite a competitive space. Plato was competing with every other social network for Gen Z attention, but managed to secure 1.2 million views, thousands of ‘likes’ and hundreds of comments on their content.

Marketers can learn a lot from these case studies. Think about what makes TikTok users so highly engaged, and what they like to see: pop culture, memes, storytelling, comedy skits and music. Focus on making your content entertaining, instead of taking an old fashioned ‘hard-sell’ approach.

With dance challenges and music being so integral to TikTok, capitalizing on these trends can give you a definite edge. Beyond viral engagement, using these app marketing techniques also lets Gen Z know you ‘get it’. No app marketer wants to look dated or out of touch on TikTok, especially when you’re trying to form a bond with younger audiences. So, make sure you blend in and leverage influencers to keep your content relatable.