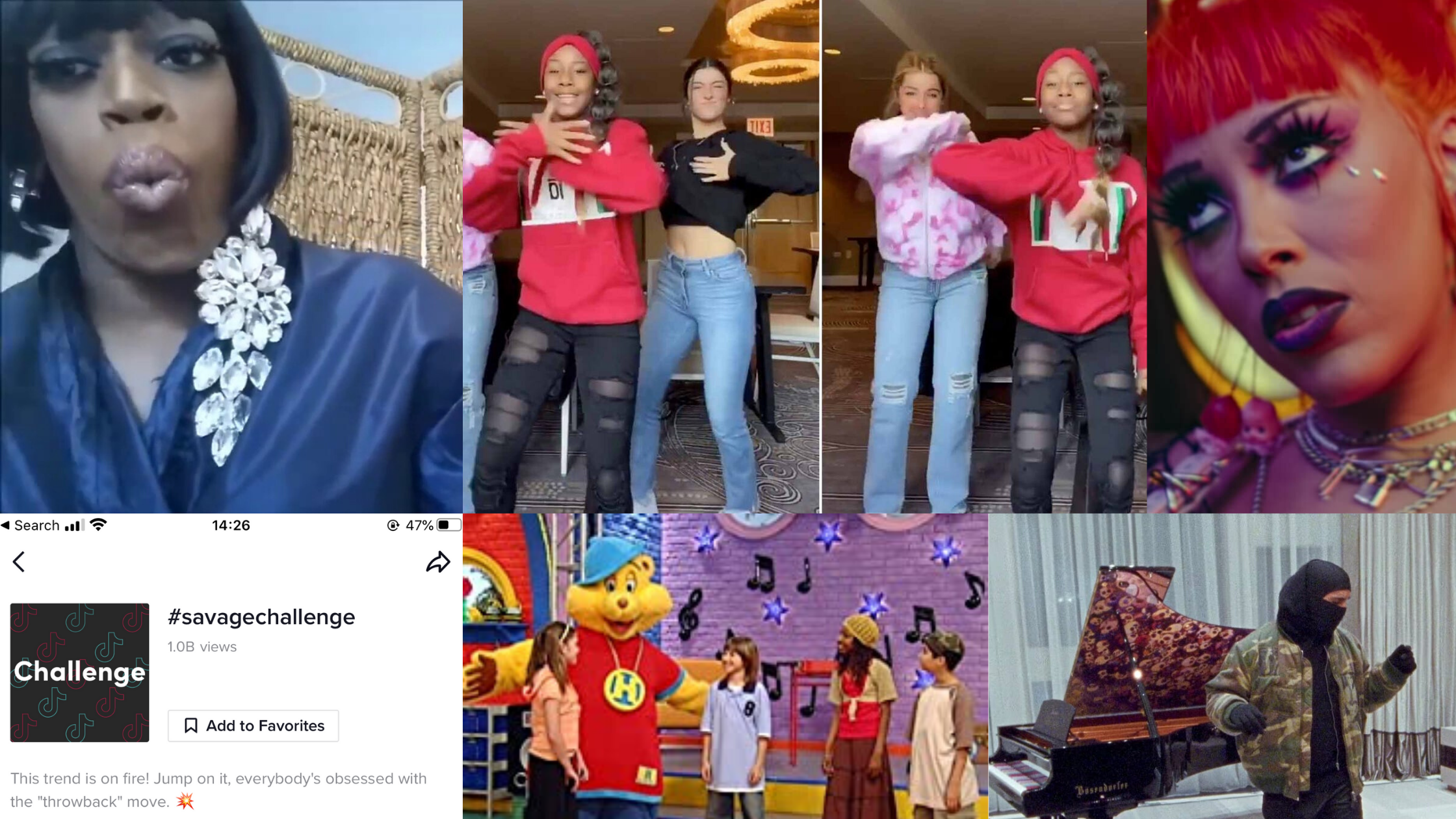 The influence of Black culture on TikTok

In light of the Black Lives Matter movement, we feel it is important to champion Black creators and bring awareness to their achievements and impacts on the social media world. TikTok, in particular, is rich with Black culture references and influence. Want to find out more? Check it out below.

Black culture on TikTok: the music​

Everyone knows TikTok is no fun with the sound off: the music and custom sounds are part of what makes scrolling through the app so addictive! Scroll through a few videos on the ‘Discover’ or ‘For You Page’ tabs and you’ll notice something: most of the music featured in TikToks is hip-hop, R&B or trap music. The majority of music that tends to go viral on TikTok is Black-inspired music.

From Doja Cat’s viral ‘Boss B*tch’ (2M videos), to ‘Savage’ by Megan Thee Stallion (28.5M videos), Black culture’s contribution to ‘TikTok music’ is undeniable. Artists like Lil Nas X broke streaming records thanks to meme challenges inspired by their songs on TikTok. This contribution extends beyond Black artists: singers like Ariana Grande, who are heavily inspired by Black 90’s R&B found themselves riding this wave of popularity too. 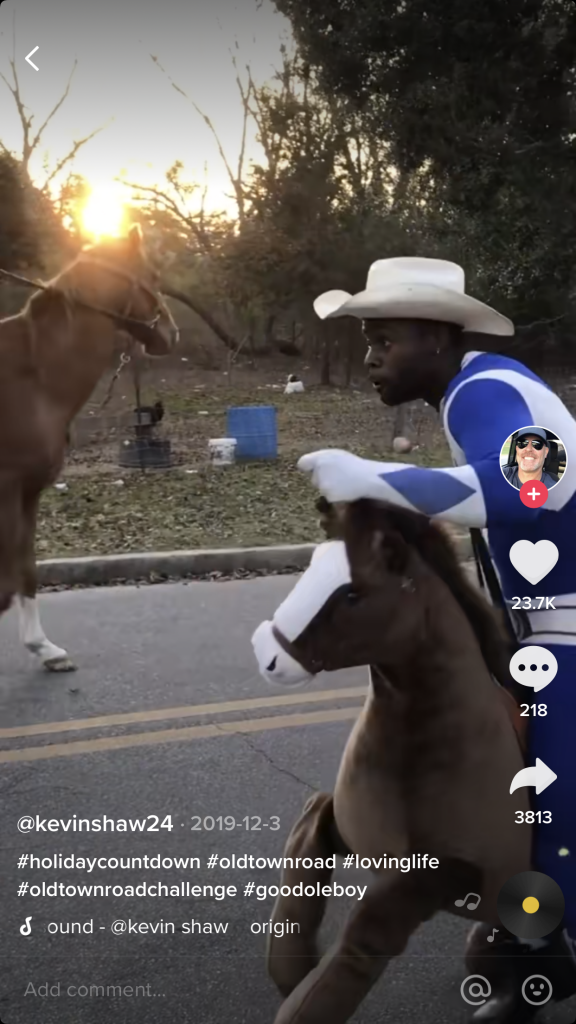 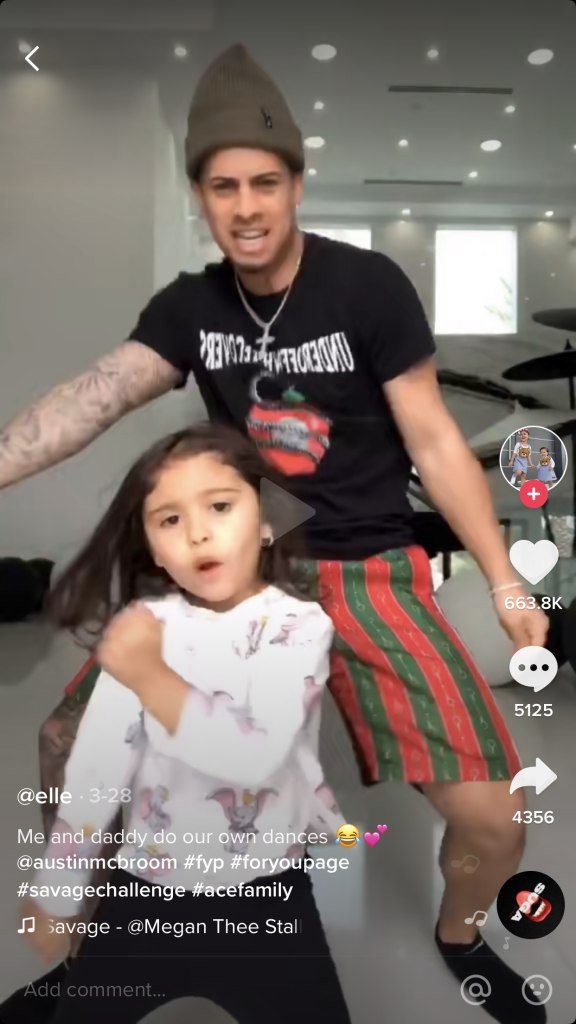 Dance challenges (and again, the music)

While Doja Cat’s song Boss B*tch inspired a ton of memes, her other song ‘Say So’ inspired viral dance challenges, with a massive 20.4M videos inspired by the song, with TikTok’s most-followed Charli D’Amelio (65.5M followers) doing her own version.

Black culture can be thanked for another TikTok favorite: the Renegade dance. Renegade was created by 14-year old Black teen Jalaiah Harmon, but is often mistakenly credited to the popular Charli D’Amelio. While D’Amelio shared her own version, 14-year old Jalaiah initially posted it to street dance app Funimate, later posting it on her Instagram. It took a while coming, but Jalaiah finally received credit for her dance, performing it on The Ellen Show in early March.

Black culture on TikTok also gave way to the meteoric rise of the #whosnextchallenge (with 75.7M views and millions of user-generated videos). With a dance move inspired by a kid’s tv show,  ‘Hip Hop Harry’, this challenge not only went viral, it inspired the soundtrack to be recontextualised and used in videos about the recent Black Lives Matter protests too! 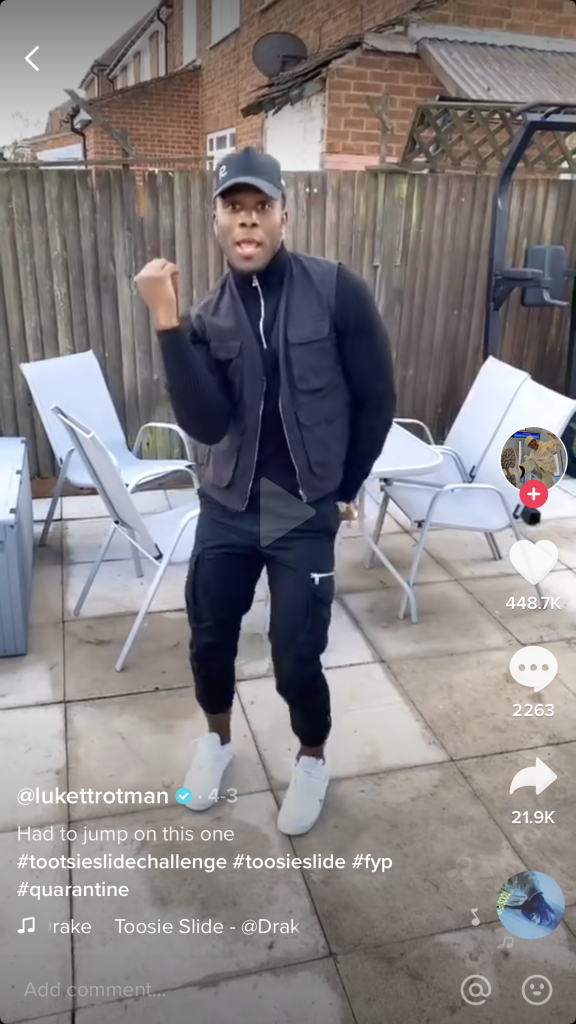 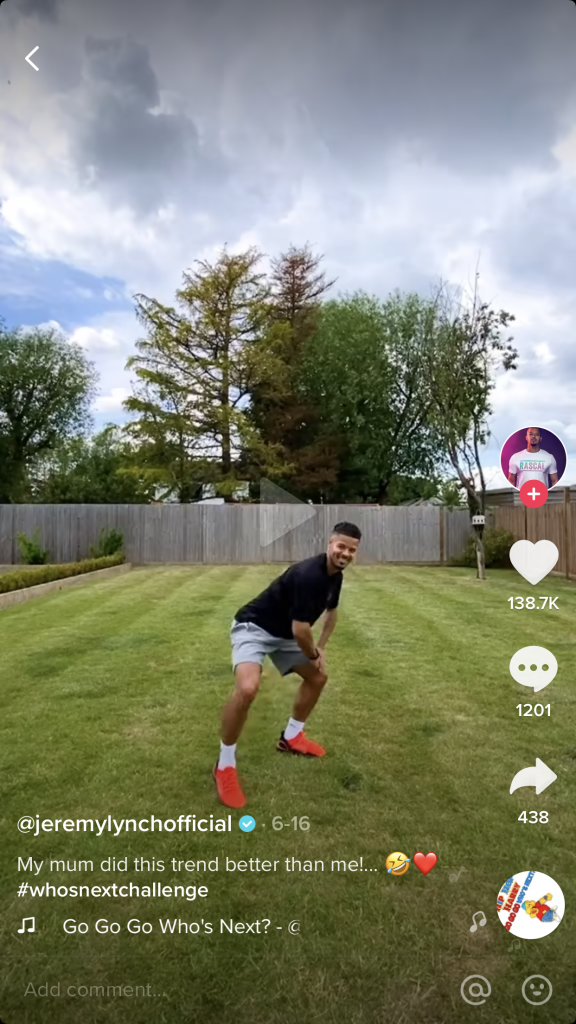 The language (and the memes)

Something you probably didn’t realize Black culture on TikTok inspired: the slang and the memes.

While often broadly credited to ‘Gen-Z’, popular slang and terminology used on the app, such as ‘periodt’, ‘sipping tea’ and ‘beating your face’ are terms that originate from African American Vernacular English (AAVE), or it’s British equivalent. In particular, queer Black culture and drag queens.

There are countless examples of AAVE being appropriated into memes, from young White teenagers voicing over the viral ‘Rachel’ rant to the popular phrase ‘and I oop’ being associated with VSCO girls when it actually originated from a Black drag queen’s video.

Black culture on TikTok has contributed heavily to what is mistaken for ‘Gen-Z slang’ and can be credited with a lot of the funny memes inspired by this vernacular.

So, there’s a crash course on how the trends you love often originate from Black culture on TikTok. With the resurgence of the Black Lives Matter movement, it’s important we honour Black culture, and give credit where its due for the many ways Black people have shaped pop culture, music and memes!