Introducing The ByteHouse! (Big Brother meets TikTok, if you will).

The show is the second big project from ByteSized Talent – the talent management arm of Fanbytes. Prior to nationwide lockdown, we moved 6 of the biggest UK TikTok influencers, also known as the ‘Bytesquad’, into a house in London to self-isolate together.

So far, the Bytehouse has been featured on the likes of BBC News, Daily Mail, The Guardian and pretty much anywhere you can think of. The house was even featured on our TV screens on BBC news yesterday and between you and me, we may even be appearing in a show with a guy called Phil and a girl called Holly. (Shh don’t tell anyone though.)

It launched on the 3rd of April and the idea is that they create entertaining ‘Big Brother’ style content for Gen Z and their 15 million + combined fans to enjoy on Youtube, TikTok & Instagram for a whole three months. From set challenges by brand partners to prank videos and daily vlogs, our aim is to provide Gen Z with endless amounts of content to watch whilst isolating indoors.

The Bytesquad consists of two couples, Shauni & Jake, Monty & Seb, and two exes, KT Franklin & Lily Rose who are now best friends. Deciding on who would form the Bytehouse was no light task though, as put by Tim Armoo, CEO of Fanbytes: “You have to think about who will gel, who will build the group.” 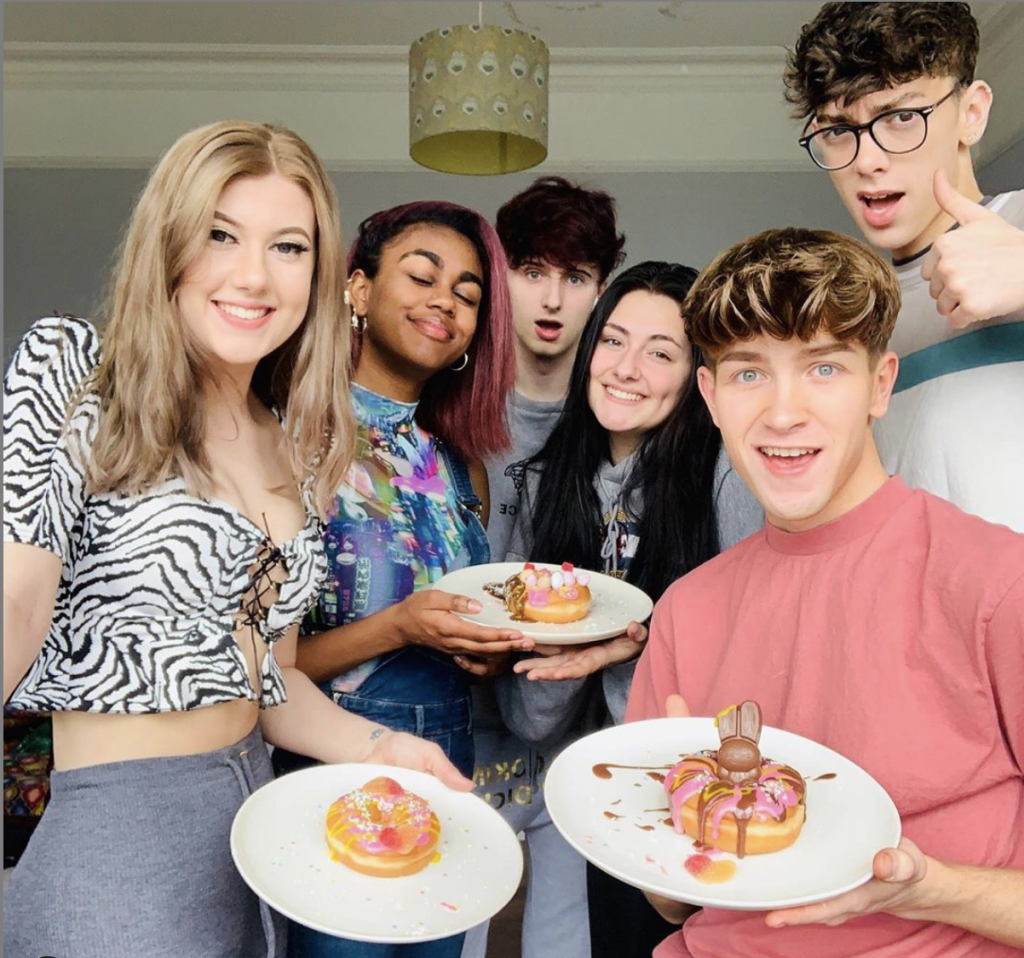 What’s the point of Bytehouse? 🤔

We live in a world where younger audiences are moving away from linear TV and moving towards social instead and that’s why ByteHouse exists.

We believe it’s more important than ever for programming to be created by Gen Z for Gen Z. Our role in this is very simply to just be the curator and let the experts do their thing.

“By Gen Z for Gen Z” is not a philosophy we take lightly. It’s something that we have worked hard to ensure is executed correctly throughout the house so that content is relatable, entertaining, as most importantly, helpful to young viewers during this unprecedented time.

That’s exactly why the house consists of a young gay couple (Monty & Seb), Jake and Shauni, a young straight couple, and Lily and KT who used to go out. KT and Lily are both different ethnicities and they both come from completely different backgrounds. It was extremely important to us that they are representative of the Gen Z demographic; that they are almost mirror images and can help answer any questions regarding identity, sexuality and race. 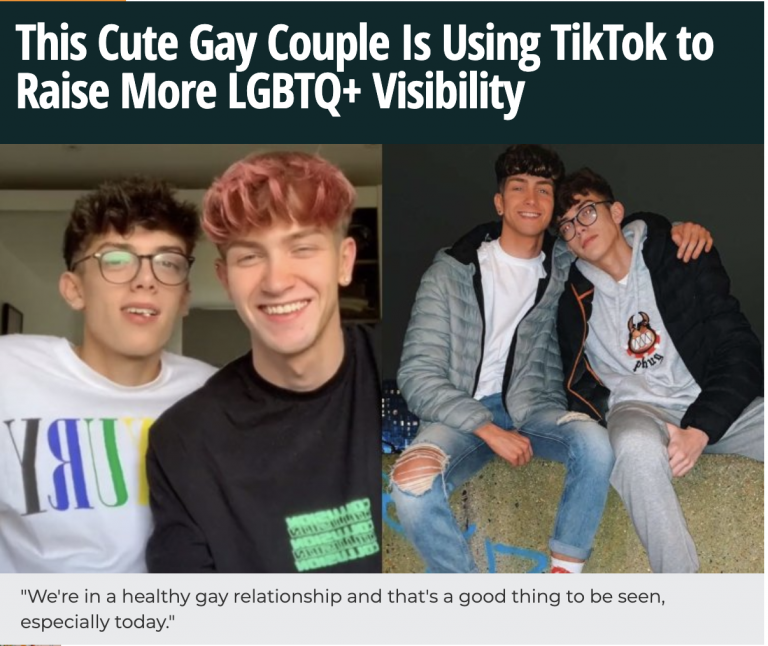 Some other cool things we’ve been cooking up...


With a combined reach of 15million+ fans from our TikTok stars, we have had several organisations and brands flocking to be part of the 1st ever TikTok show. Participating brands include global games company  “What Do You Meme”, who are sponsoring a regular games night in the house and others who cannot be mentioned publicly…yet. The games night content was received particularly well with strong engagement and a large number of positive comments from their fans.

Check out their games night below.

We are also really excited about our partnership with Rise Above. They are an organisation that are currently helping to inform 11-16 year olds about the importance of social distancing and staying indoors. They have joined the project in hopes of reaching young audiences by creating widespread awareness and to effectively promote the importance of staying inside and remaining active during the Coronavirus lockdown.

Rise Above’s marketing manager, Jan Nixon expressed how “ByteSquad is an innovative and creative way we can really engage young people with this message, particularly as insights are indicating some young people believe, ‘It won’t happen to me — it’s only happening to old people,'”

We’re really proud to be able to spread this message using our platform, and we’re excited for people to finally see what we’ve been working on.

what are you doing right now? rise above and ##stayhomefeelgood ##ad

How are you spending your time? 💛Rise above and ##stayhomefeelgood


15 million fans all under one roof🏠

We’ve had so many brands coming to us and asking how they can get in on the action.

If you’re a brand who wants to find out how we can integrate you into the house and be seen by over 15 millions fans, simply get in touch today. 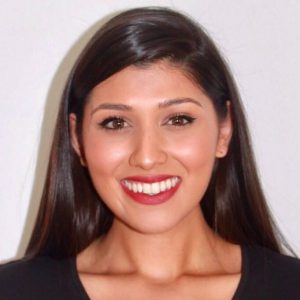