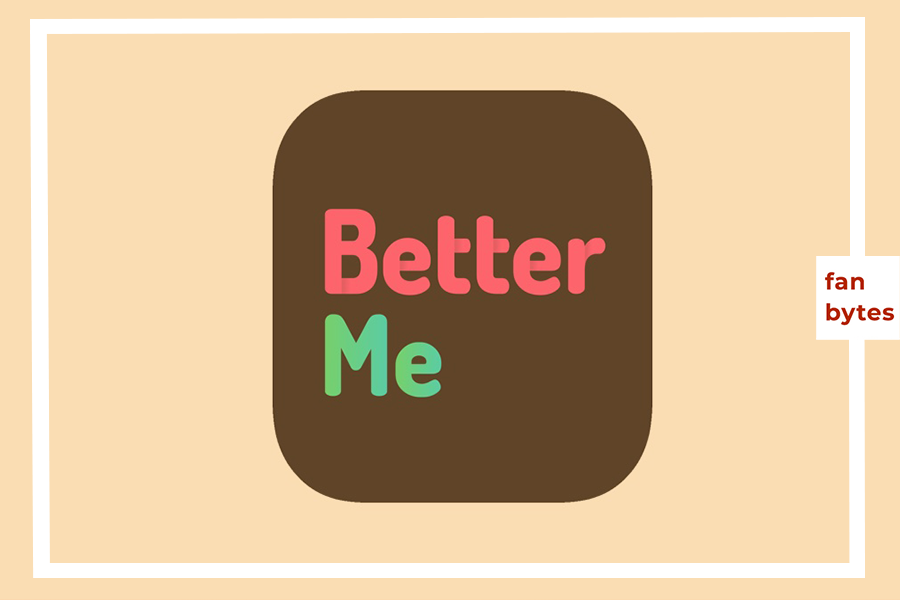 How We Used The BetterMe App To Reduce CPI On Snapchat

BetterMe is a fitness App that aims to make the weight loss experience simplistic. By creating focused workouts and diet-specific meals, BetterMe ensures that the user can enjoy life, while looking and feeling their best.

The app also provides tips and tricks to support the user throughout their weight loss journey.

What was the plan?

BetterMe were looking for a way to match (or beat) the CPIs they were getting with other paid media and influencer channels which on average stood at £0.70, As well as driving installs of the app, we knew that the best way for BetterMe to gain more exposure and drive the number of downloads of the app was through Snapchat.

The target audience for the campaign was 18- 24 year old females in the USA and UK who were interested in lifestyle, food and fitness. After some creative brainstorming, a split test was run to find out what the best performing creatives and channels were in order to find the one that people engaged with the most. Using our network of media channels focused around different themes such as lifestyle, fitness and comedy we found the channels that were the perfect fit for this campaign.

Snapchat was the ideal platform for the campaign to reach their target audience at a low cost. Snapchat’s ability to include external links to the app store were embedded in the creative, to allow a seamless transition into downloading the app.

What was the result?

We took a selection of BetterMe’s best performing ad creatives that were optimised for the vertical snapchat format. The campaign resulted in reducing the CPI to £0.52, which was £0.18 less than their previous CPI.

We then optimised the rest of the campaign budget to achieve over 8K installs and 337 sign ups.

Through the use of Snapchat and a creative campaign, it is clear that this lifestyle campaign was hugely successful on the platform.  BetterMe were thrilled to find a scalable channel at a low CPI, and immediately rebooked for a followup campaign.