How we made Examfit Relevant to Young Users on Instagram 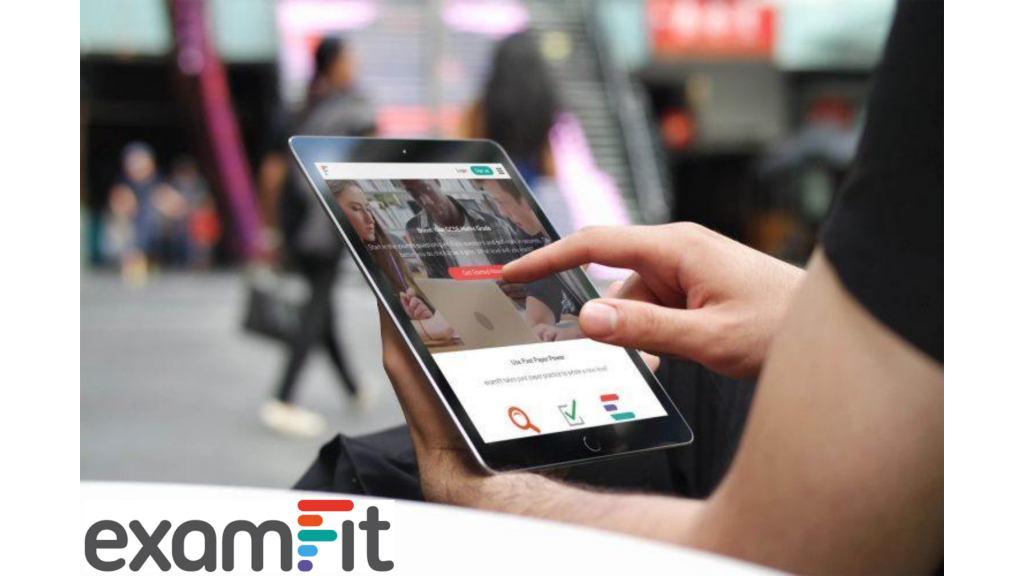 examfit is an online revision tool which helps school students to pass their maths GCSE through personalised practice, self-marking and performance data. After working with countless students and world-leading schools across a number of successful education and exam prep resources they have built a superb model for their students.

The platform generates hundreds of exam-standard questions, tailored to each student. They then mark their own efforts and examfit’s algorithms will show them the current grade they are working at and how to improve.

examfit came to Fanbytes with the goal of raising awareness about their tool amongst 13-17 year olds that were at the age of taking GCSEs or preparing for it.

GCSE choices and grades can directly impact students’ options at sixth form or college and ultimately their university choices later due to entrance grades.

Preparing for GCSEs is a big priority in a student’s life, requiring extensive preparation, concentration and time. The aim of this campaign with Fanbytes was to drive sign-ups to their site in the 13-17 age group.

With various competitors in the market, it was going to be hard to break through to the masses.

We asked our carefully handpicked influencers to post about examfit on their Instagram stories, pointing out the key aspects of the platform in direct relation to their experience of taking their Maths GCSE, whether it was positive or negative!

For this campaign, we made use of the ‘studygram’ community of Instagram, made up of hard-working, student influencers documenting their experiences studying.

We chose influencers who were or have recently been working towards exams on that mindset and know what preparing for a life-changing moment like GCSE exams means. This meant that the examfit content would fit seamlessly into the kind of content these influencers often posted about without looking like an ad.

The Instagram stories posted for examfit’s campaign collated a total of 190k views across influencers used, exceeding our guaranteed deliverables by 24%. We used some of the biggest study-grammers in the UK to take part in the campaign, including Unjaded Jade and Liam Poritt.

From these stories, a huge amount of Instagram users clicked on the ad to be directed to the online service, totalling 2.9K clicks. In addition, we received a really positive response from fans and Instagram users, receiving many interactive comments about the platform itself.

This meant that the campaign totalled £0.02 cost per clicks, a great result and people even started promoting examfit on their own personal Instagram channels! Take a look at some of the organic content influencers created for this campaign:

The examfit campaign was such a success because of the influencers that we chose to implement the service’s promotion. The use of the ‘studygram’ influencers chosen made for easy engagement with Instagram users because each influencer’s following was already made up of abundant amounts of committed students.

UNJADED worked extremely well for this campaign because she is known on Instagram as a hard-working, aspirational influencer and frequently posts studying tips, vlogs and content both on Instagram and YouTube. Her followers look to her for guidance on study resources and so examfit fit seamlessly into her online profile.

Zoestudies also worked well because she is a member of the ‘studygram’ community on Instagram and exclusively posts about studying. Her audience were very receptive to her suggesting examfit to them.

From the results it is clear that the students proved to be very open to new tools and have a genuine need and interest in the elements that examfit had to offer when clicking on the ad.

Want to get similar results? Book a call with our experts.