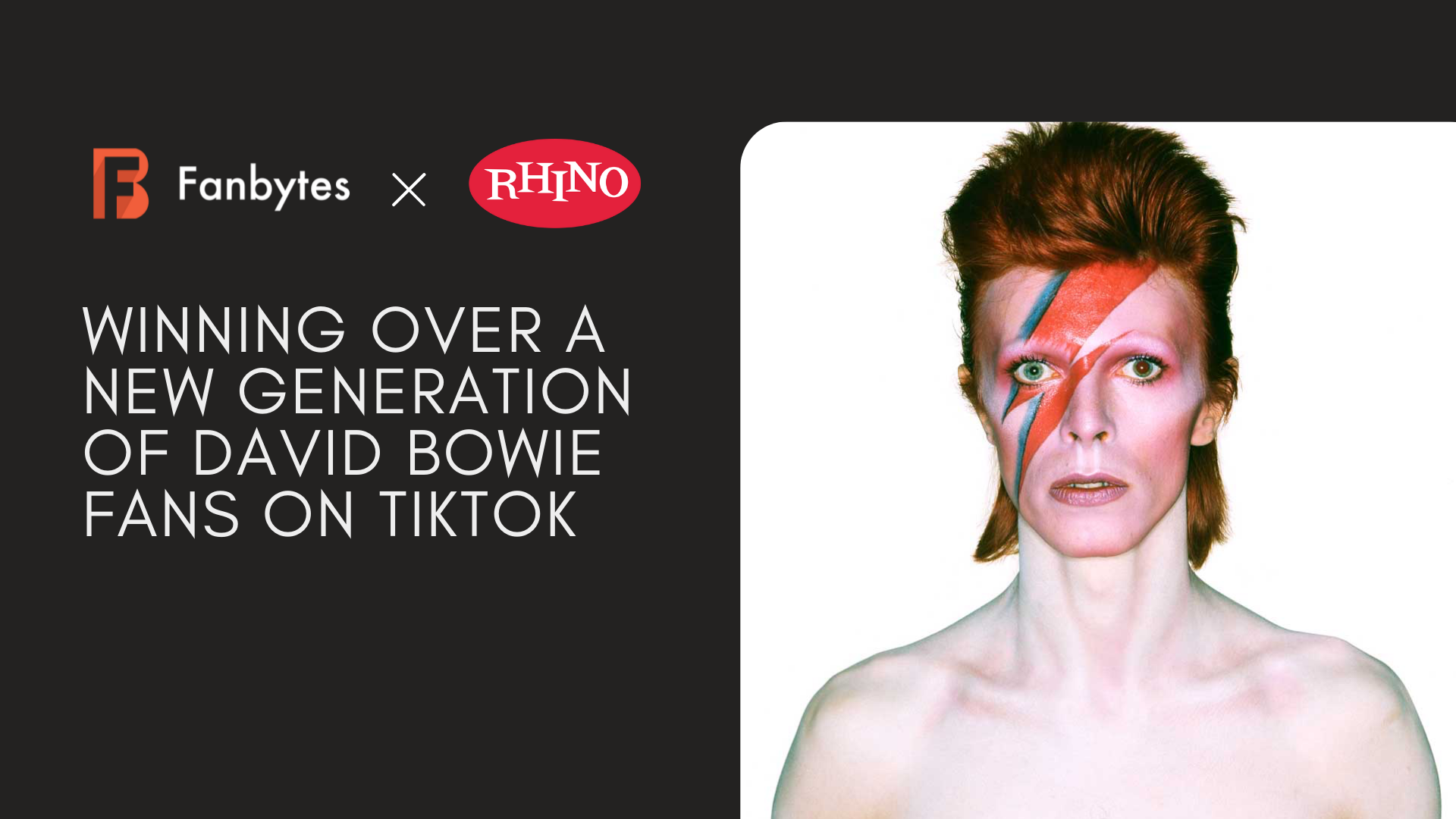 Winning over a new generation of David Bowie fans on TikTok

We partnered with Rhino, the catalogue division of Warner Music Group, to celebrate musical icon David Bowie on the anniversary of his death.

David Bowie is one of the most celebrated and legendary artists in history, and Rhino want to ensure that new generations get to hear his music and become fans themselves.

TikTok has become one of the biggest platforms for music discovery, and while it has launched the careers of Gen Z favourites like Doja Cat and Megan Thee Stallion, it’s also proved a great route for discovering legacy artists (the likes of ABBA and Fleetwood Mac have won legions of new fans through TikTok).

We were tasked with creating an unforgettable Bowie ‘moment’ on TikTok – one that would pay tribute to him on the anniversary of his death, while also bringing his music to a Gen Z audience.

As the Gen Z marketing and TikTok experts, we developed a campaign we knew would get lots of traction on the platform.

The influencers created amazing high-quality content and #TheStarman challenge quickly took off across the TikTok sphere! Even household name artists and brands such as James Bay and Rubik’s got involved.

There were 31,500 pieces of UGC created on the platform which helped us to create the desired ‘Bowie buzz’, as well as driving over 225 million hashtag views. Most importantly, the content was received overwhelmingly positively, igniting awareness and love for Bowie’s music amongst the target Gen Z audience. The campaign was even featured in Music Week as a testament to its success.

Here’s some makeup looks inspired by the iconic David Bowie! What do you think? #TheStarMan musicad

It’s Bowie’s birthday so I had too! #foryou#fyp#thestarman#Davidbowie#ad

Talk to us about a TikTok or influencer campaign. 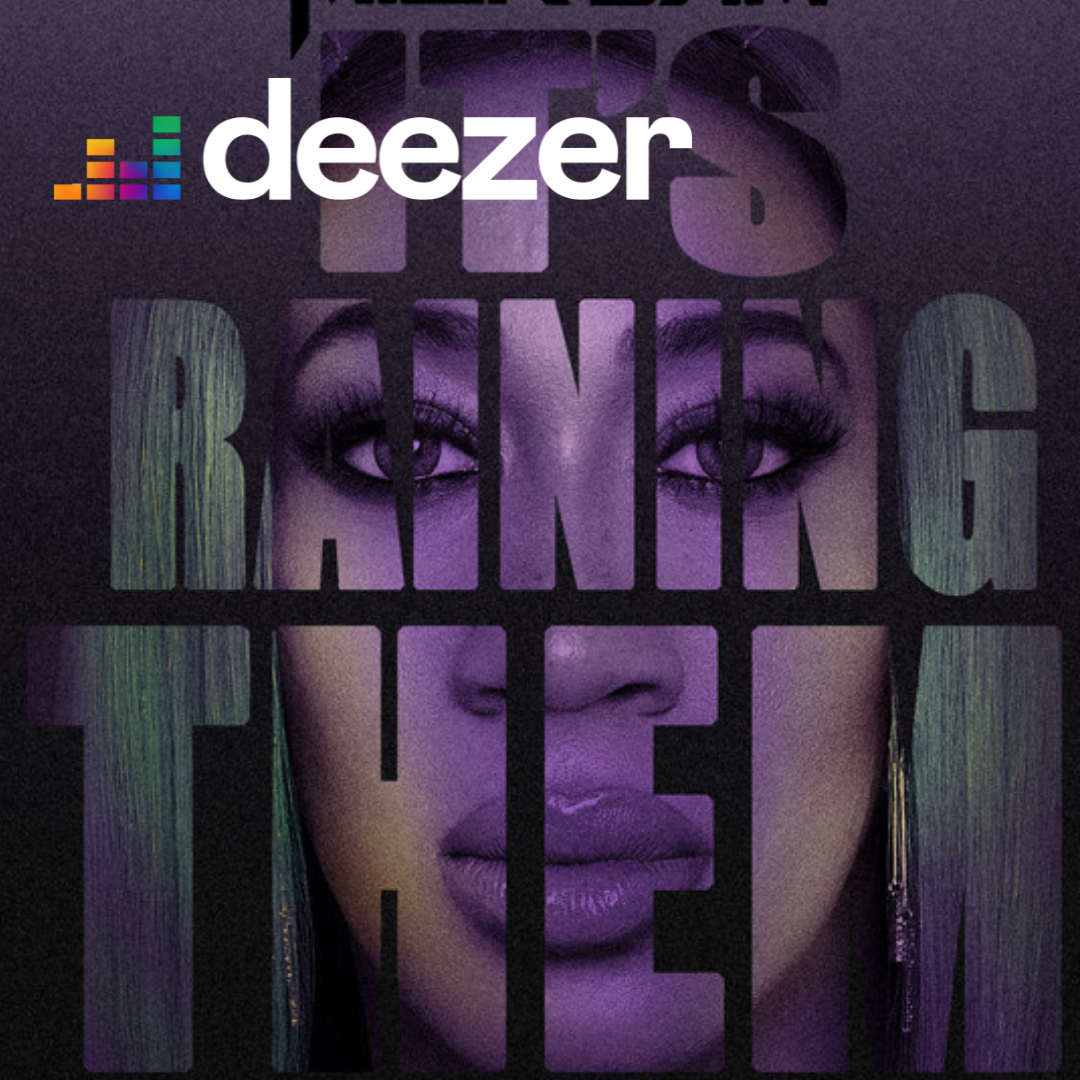 ‘It’s Raining Them’: Celebrating the LGBTQ+ Community on TikTok 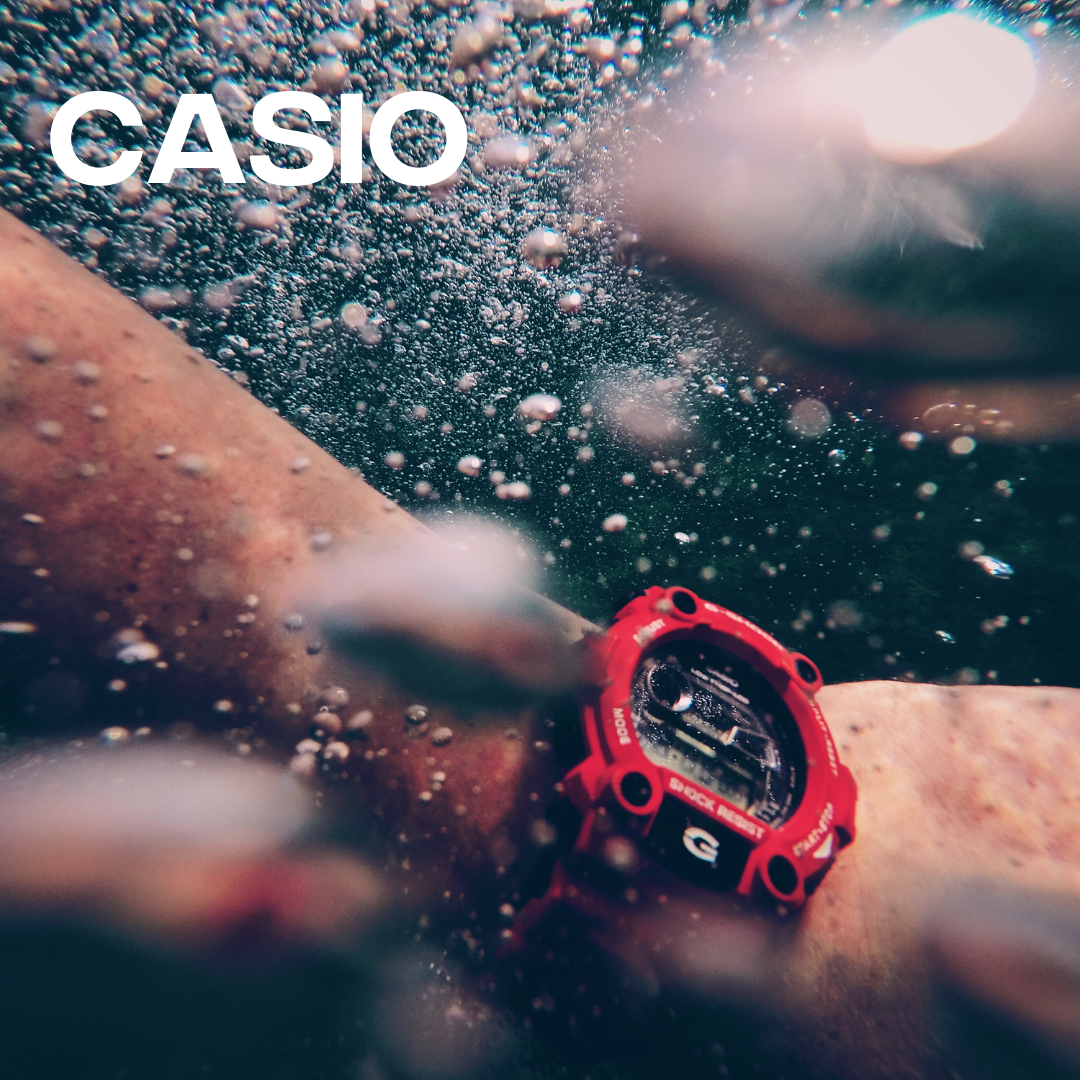 From awareness to conversion: How we helped Casio reach Gen Z customers on TikTok 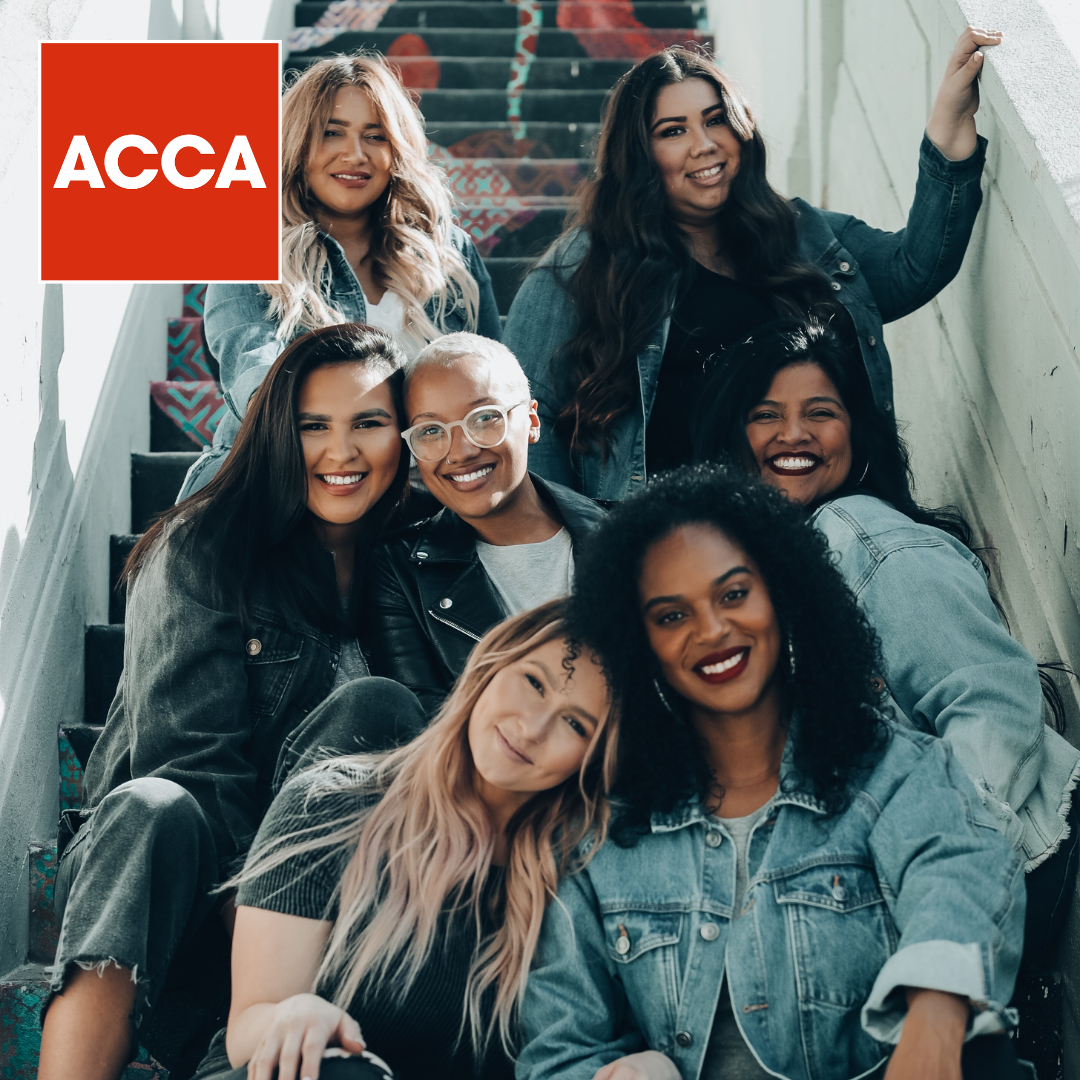 Inspiring Gen Z to consider a career in accounting