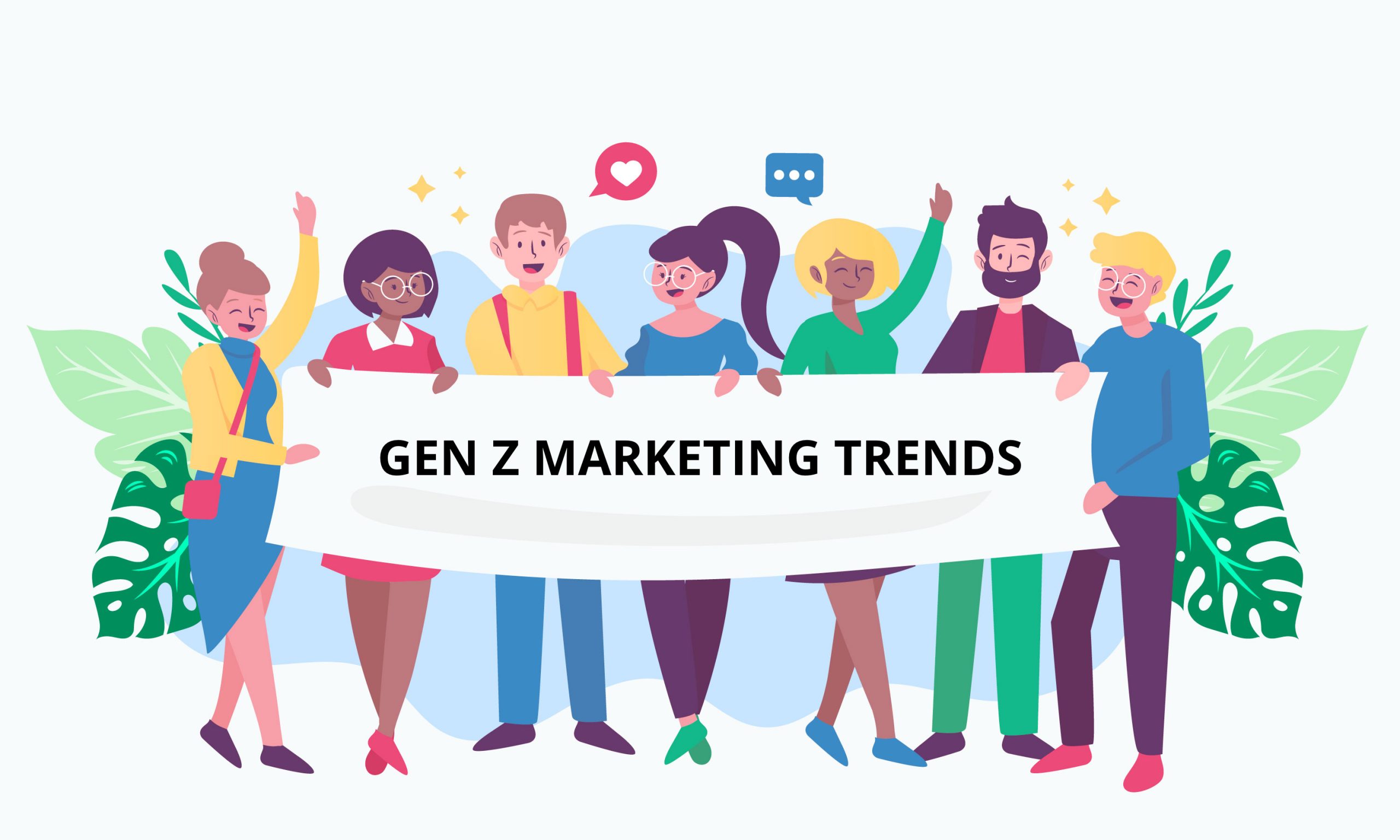 Generation Z is the most racially diverse, and inclusive in terms of sexuality and faith. Having grown up in the era of #MeToo, Greta Thunberg and the Black Lives Matter movement, Gen Z believes in social justice and change. Brands who honor diversity and inclusion, and tackle issues like climate change resonate with Gen Z.

Fenty Beauty are a great example of a brand who truly incorporate diversity and inclusion into their products, and marketing. Fenty Beauty was the first to release a shade range of foundation extending into darker tones, and continue to showcase a diverse range of young influencers in their TikTok house. This resonates with a younger generation who can see themselves reflected in Fenty’s brand values. And with $140bn spending power in the US alone, it’s about time brands listen. 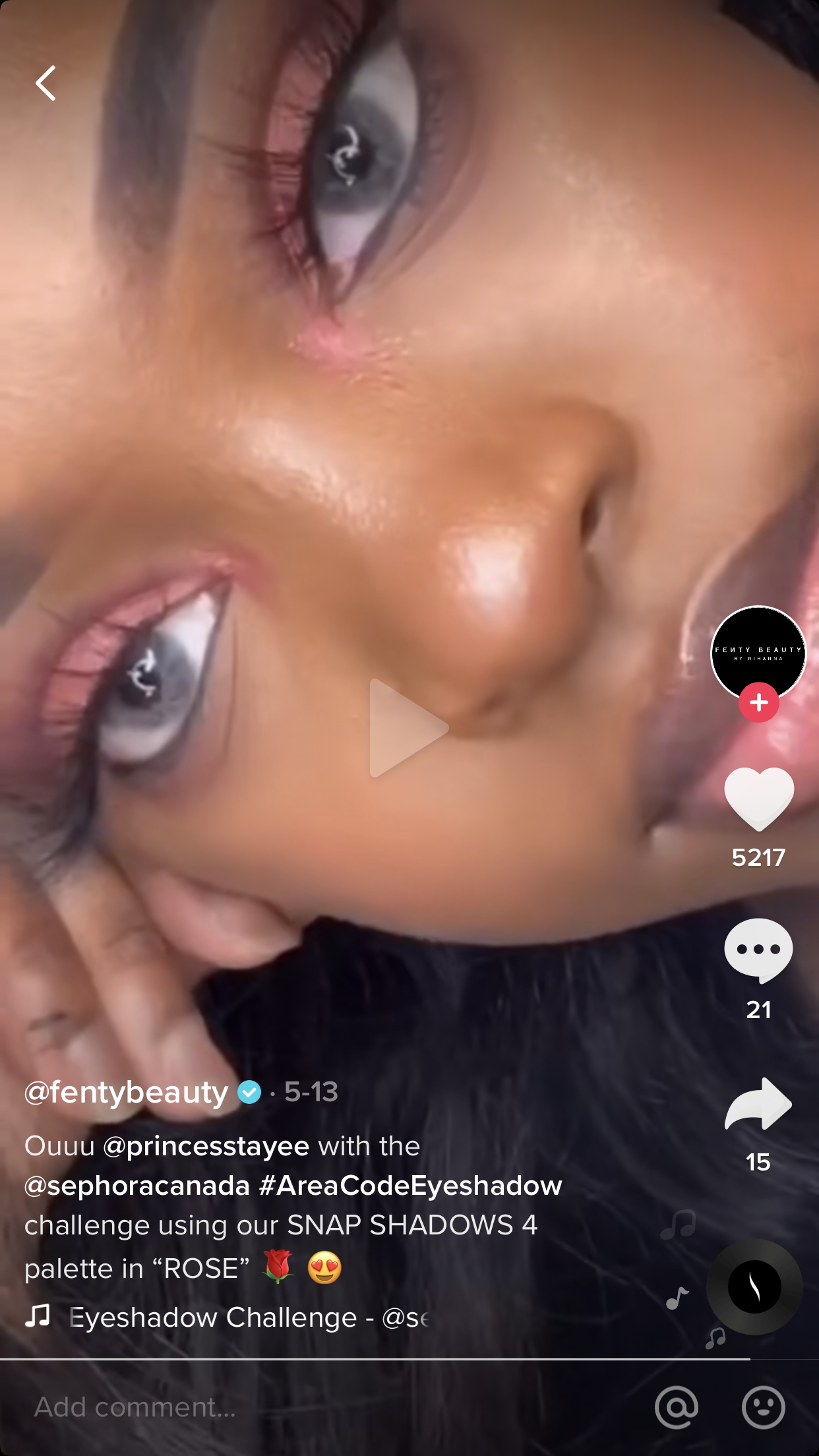 Influencers aren’t just popular on Instagram either: TikTok influencers have given rise to the first ‘TikTok beauty brand’ launched by our very own ‘Glossy Twins’ and established Youtubers like David Dobrik can now be found starring in Chipotlé’s TikTok videos.

What’s more, let’s not forget that influencers are creating a whole new world of entertainment with TikTok and Youtube becoming Gen Z’s TV. We launched the world’s first ever UK TikTok house called Bytehouse where our influencers create ‘Big Brother’ style content for their 15million+ combined fans and the reception we’ve received has been nothing short of amazing.

This is because we live in a world where younger audiences are moving further away from linear TV and are more interested in programming created by Gen Z for Gen Z.

Influencers are a Gen Z marketing trend that remain key to capturing reach and discovery for younger audiences. 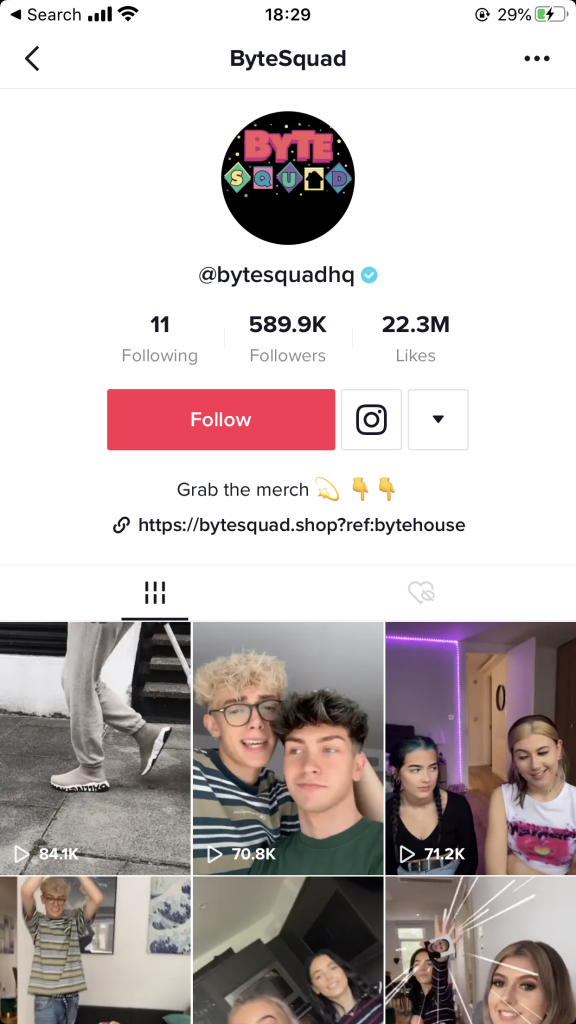 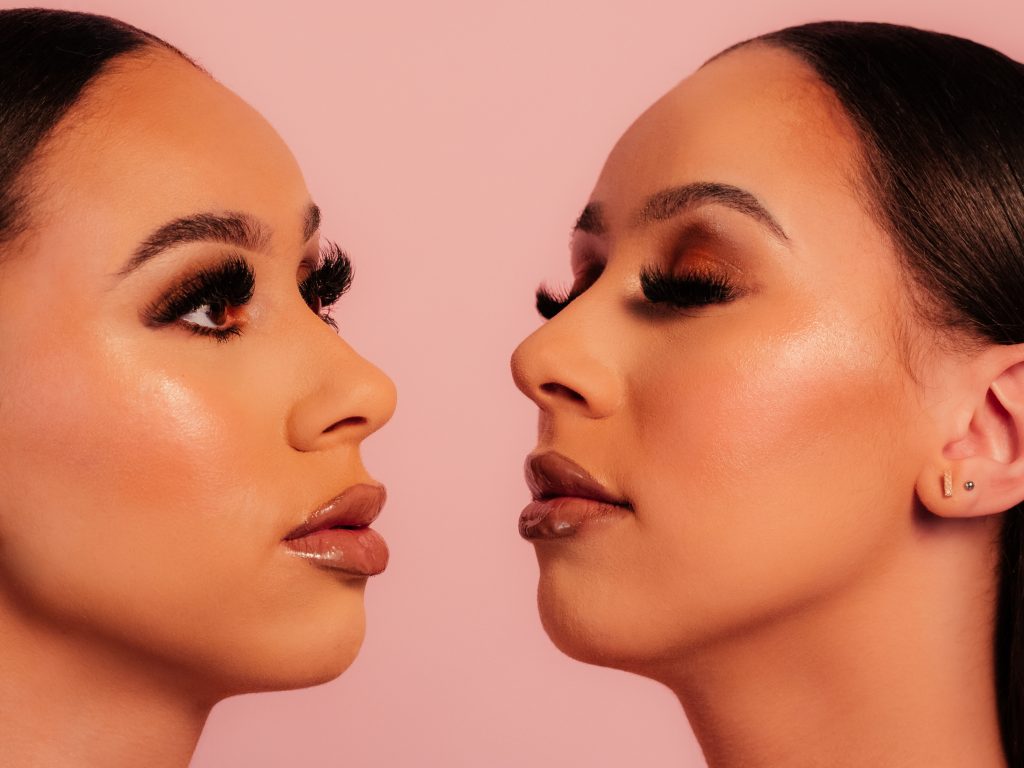 From painting to digital art: Gen Z are a creative bunch. 51% of Gen Z believe they are more creative than previous generations. 77% engage in offline creative activities like painting, and 56% of Gen Z use social apps like Snapchat and TikTok to express themselves creatively. Gen Z marketing trends reflect this love of creativity: with unique AR filters created and used daily across Snapchat and TikTok.

Brands who pioneer innovation and creativity do well with younger audiences – look no further than Apple’s £399 iPad, or the rise of VR gaming. 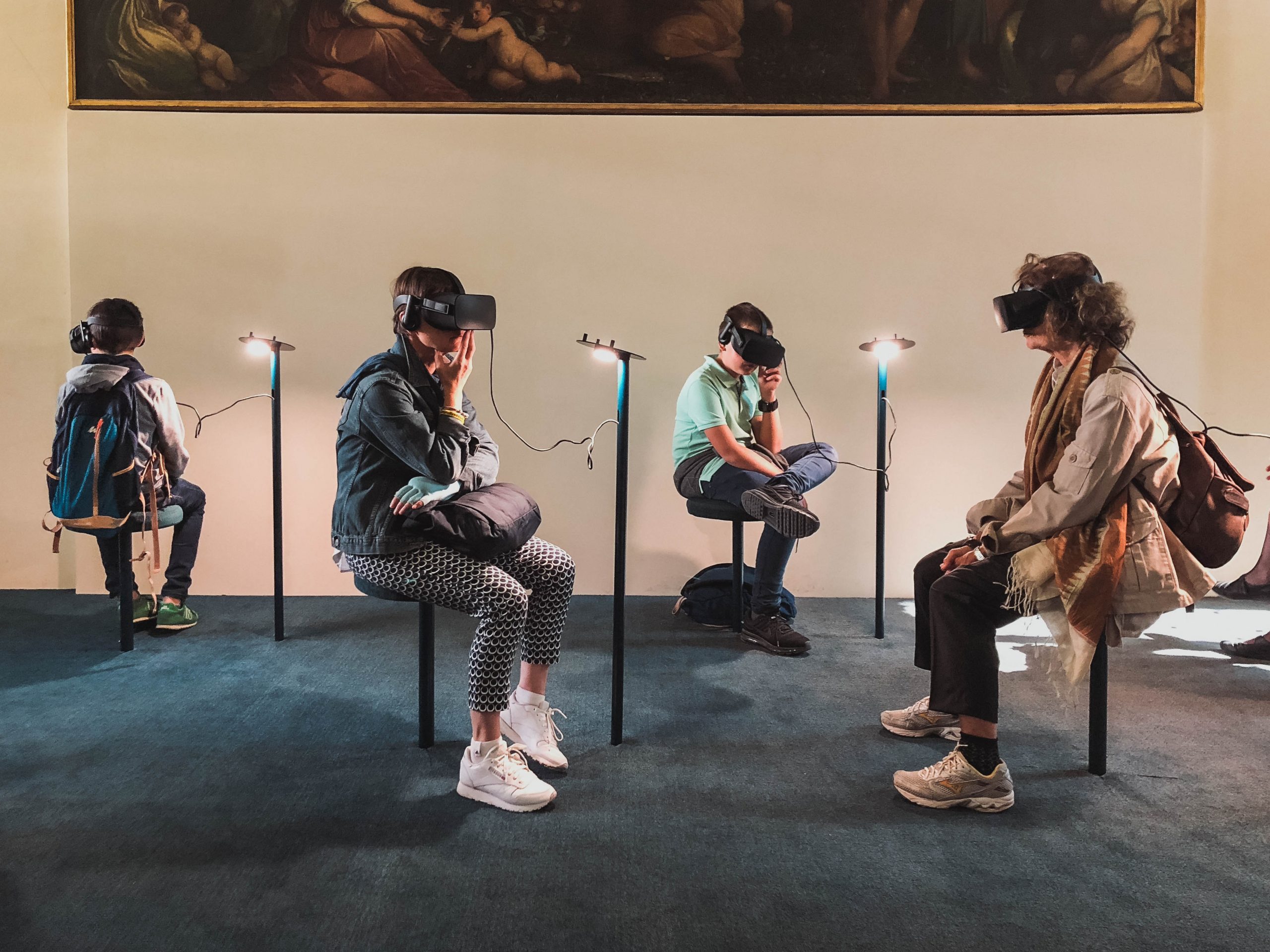 Memes are a visual language for younger audiences, with 55% of 13-35 year olds sharing memes weekly with friends and family, and 30% sharing them daily. Brands like Uber have have bypassed influencers as a way to reach younger people, opting to use relevant memes instead.

As a Gen Z agency, we’ve witnessed the power of memes firsthand – ‘Fresh Prince’ memes were key to our successful campaign with Debut, a student focused recruitment app. Tone and humour are important: using dated memes will do more damage to your brand than not using them at all. 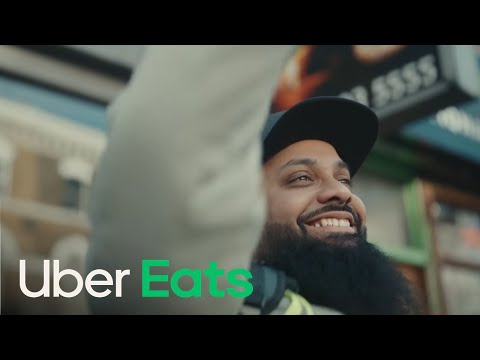 While they love to be entertained, young people also love to learn online. 59% of Gen Z state Youtube is their preferred learning method. With shorter attention spans than previous generations, Gen Z prefer snappier, short-form content. ‘Lifehack’ , ’pro-tips’, art tutorials and even cooking videos are popular on social media, because they capture interest in the first 5-8 seconds and communicate the viewer will learn something. 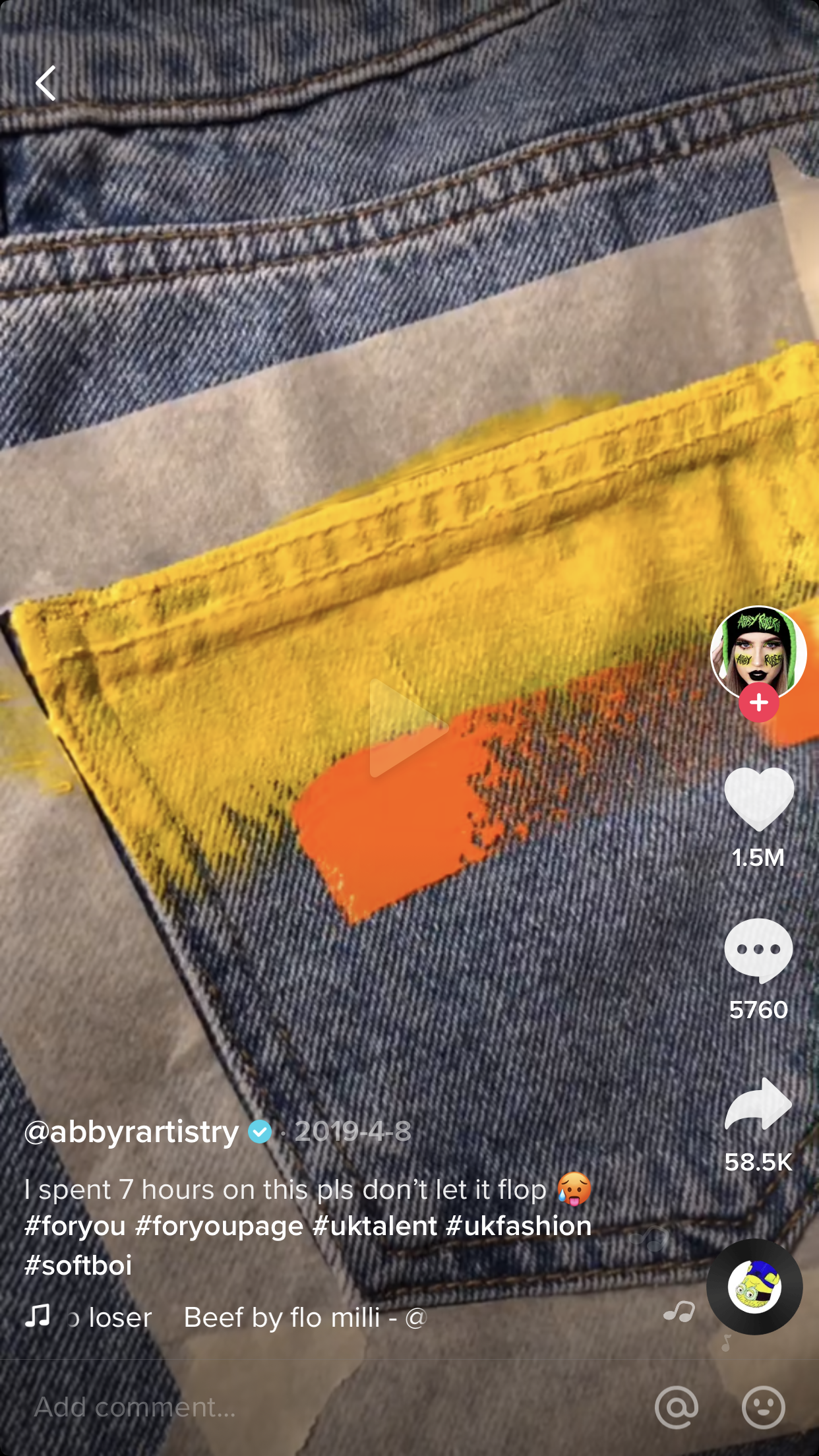 There you have it

These are the top 5 surprising Gen Z marketing trends emerging in 2020. If you’re a brand trying to appeal to younger audiences, but you’re not quite sure where to start – get in touch with us! As digital natives ourselves, we hold deep expertise in Gen Z marketing, especially on Snapchat and TikTok.