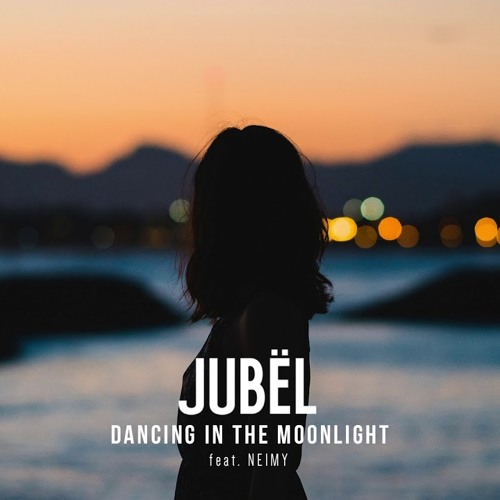 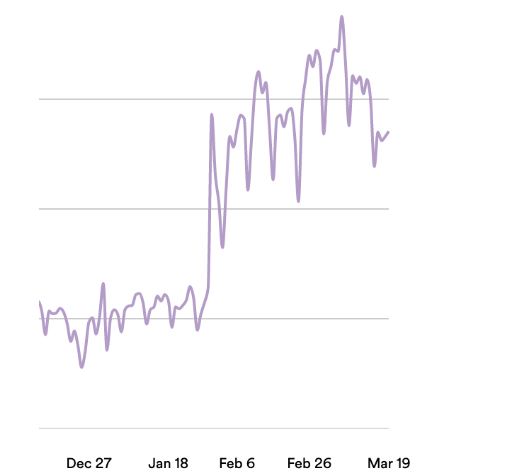 Graph demonstrating the uplift of streams before and after the TikTok campaign.

If you’re reading this as a music marketer, you’re very aware of the opportunity that TikTok provides for your artist to drive engagement but more importantly to shoot up the charts. Songs like ‘Old Town Road’, ‘The Box’ by Roddy Rich, and Bieber’s ‘Yummy’ are all apt reminders of the power of this new medium to build a stampede of fans around your song.

In this article, you’ll learn exactly that and how independent label Good Soldier used Tiktok to generate over 2,500 videos and a massive 72% increase in streams in the UK.

Mark Butler, marketing manager at Good Soldier, is no stranger to viral campaigns. Having activated a campaign with Fanbytes before, he was looking to drive engagement around artist Jubel’s ‘dancing in the moonlight’.

The KPI's for this were pretty clear:

Results (at time of writing):

In this article, we’ll look at why this campaign did well and what you as a fellow marketer can learn from this.

For this campaign, we gave a generally loose brief with influencers being able to give their own spin on the campaign. Rather than a prescribed idea of every move they had to do, influencers – from dogs to comedians, to mermaids, developed their own slant on the song.

This had a multi pronged benefit:

As marketers we can get so caught up in traditional measures of success, but the smart music marketer realises that being able to personalise campaigns to each individual user at scale is the way you truly win. 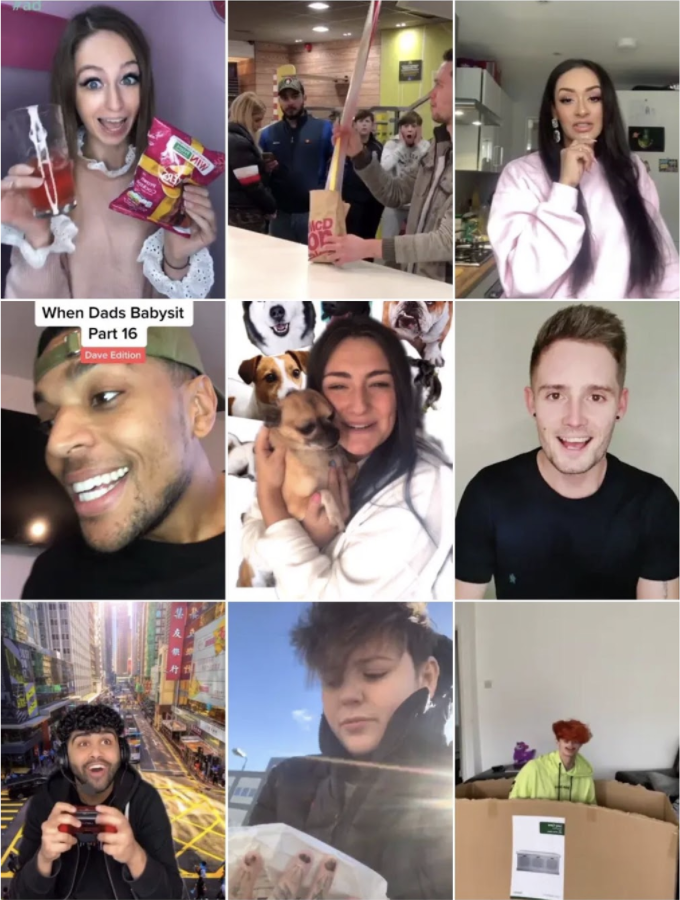 One of the mistakes that many Tiktok marketers make is trying to force their custom hashtag into a campaign. They tell themselves that if they can own a hashtag which gets seen by millions of people, the campaign is a success.

This may work if you’re a product based company, but it doesn’t reap the same benefits if you’re trying to make a song go viral.

Consequently, one of the best things you can do as a music marketer is leverage existing and trending hashtags. For this campaign, we helped Good Soildier leverage the existing hashtag #freetobe.

Using our Tiktok analytics tool, Bytesights, which tracks the growth and engagement of sounds and trending songs, we identified the hashtag as a rapidly rising one. Given that the existing content on the hashtag worked well with the song, we commissioned our influencers to use the hashtag whilst having Jubel’s ‘dancing in the moonlight’ playing in the background.

Influencers also used the #dancinginthemoonlight hashtag which already had an existing fanbase on Tiktok. This combination of both trending and existing hashtags was vital in being able to help seamlessly insert Jubel into an existing conversation, rather than starting a whole new conversation.

I WANT TO BOOST STREAMS

3. Think About Campaigns As A Process, Not An Event

For songs to really take the TikTok world by storm, the key is not to think about your campaign as a splash. Many marketers make the mistake of thinking that an influencer campaign that lasts a few days would be effective in driving results.

In order to create sustained growth in streaming and off-platform performance, you need to create something more sustainable.

We adopted this mindset as well as a concept called ‘layering’ as part of this campaign to drive REAL results.

In total we leveraged 9 influencers for the campaign.  We used 6 in the first stage to seed the campaign and once they had all posted we asked 3 more influencers to join in.

The power of this cannot be overestimated as it flies in convention of typical beliefs. Rather than just spending budget on creating a splash in a short window of time, this layering approach creates an “Everyone is talking about it” effect which completely transforms the campaign from being a moment in time to a real conversation.

What’s more, this approach creates a form of influencer retargeting where users may have seen the content a while ago but are then shown it in a different format (see point 1).

This gives the impression of the song being a continuous viral sensation which increases the likelihood of them checking out the song, which is exactly what happened in this case.

DO THIS FOR MY BRAND

The Results Are In...

Using these key principles, Good Soldier were able to create a standout campaign on TikTok reaching over 500% of their guaranteed view targets and building a community of thousands of fans. Most importantly, this translated into exceptional off-platform performance and a 72% increase in streams across Spotify and Apple Music.

What Does Mark Think About Fanbytes?

If you’d like to see how Fanbytes could help you achieve similar and even better results, get in touch for a free strategy call with one of our TikTok experts!