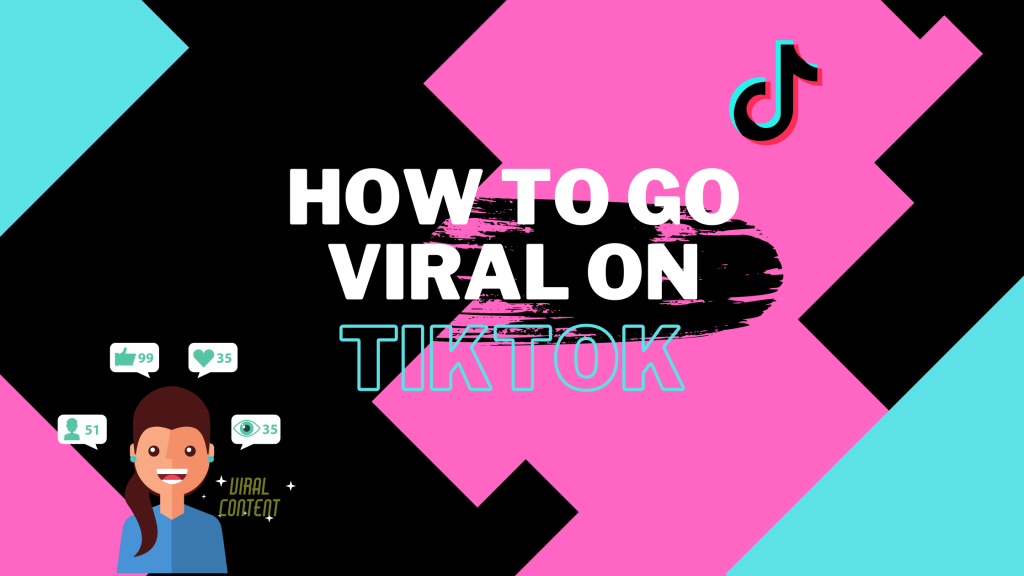 How To Go Viral On TikTok

TikTok can be a mystifying thing for new brands or creators navigating the platform. But it’s definitely a platform worth decoding if you want any chance of winning the hearts of Gen Z and going viral on social media.

Not only has the app been downloaded over 2.6 billion times worldwide, it has around 3.7 million monthly active users in the UK, who spend an average of 41 minutes on the app every single day.

In order to engage with this demographic, there are a few key things any creator or brand must know. These are things that we at Fanbytes have tried and tested through activating blockbuster campaigns for our clients, and have concluded from our industry-leading TikTok analytics tool, Bytesights. To discover these exclusive hacks on how to go viral on TikTok, then just keep on reading.

This hack is best described by that feeling that you get when the new iPhone comes out and all of your peers get one except for you. You’re left feeling like you’re missing out on something pretty exciting and amazing and all you want is to have that iPhone.

Well, imagine if you could create a similar scenario on TikTok and somehow encourage users to either replicate your content, try your product or service, or take part in a trend or challenge you created? You don’t even have to imagine.. It’s been done time and time again, and you can do it too.

A recent example comes from Little Moons, a mochi ice cream brand that have gone completely viral on TikTok. They were able to encourage thousands of users to run out of their houses to buy their product at their local supermarket. And get this: they’ve received a 700% sales surge at Tesco stores thanks to TikTok!

Some of their most engaged videos incorporate viral sounds with ‘satisfying’ TikTok food conventions such as the squishing, cutting and ASMR creation of food. ASMR and ‘satisfying’ food videos are hugely popular trends on TikTok and Little Moons tapped into that perfectly in order to receive that initial traction. Playing on the uniqueness and ‘satisfaction factor’ of their product was the first step in intriguing users and peaking their interest.

As a result, users started to pay attention and organic hashtags such as #littlemoons (61.1 million views) and #littlemoonsmochi (50.6 million views) were born. The curiosity grew about this new product and users felt compelled to test them for themselves. This, in itself, bred a huge FOMO (fear of missing out) experience around the product, and that’s why you’ll predominantly see ‘review’ and ‘testing’ videos on these hashtags.

You are not going to get anywhere on TikTok unless you are aware of how the algorithm distributes and values content. Once you’re aware of the key factors that go into the measurement of value in the algorithm, you’ll be one step closer to creating content that people genuinely want to see on their ‘for you’ pages.

The top piece of advice that our team of talented paid ads experts will give to you is that you need to know about the 3 second rule. So, as soon as you share a video on TikTok, the algorithm will always send the video onto users’ ‘for you’ pages, but only for a short period of time. The reason for doing this is so that TikTok can identify whether the video is relevant and engaging to its audience.

Because of this, the key metrics that are being measured are watch time and completion rate. If the watch-time is low and the audience are only watching a few seconds of your video before scrolling to another one, the algorithm will stamp your video as unengaging and irrelevant, which is not ideal.

So how do you avoid this? You make sure that your video captivates your audience within the first 3 seconds! The longer people stay on your video, the higher the completion rate, and the more likely TikTok will continue to boost your post until you go viral. 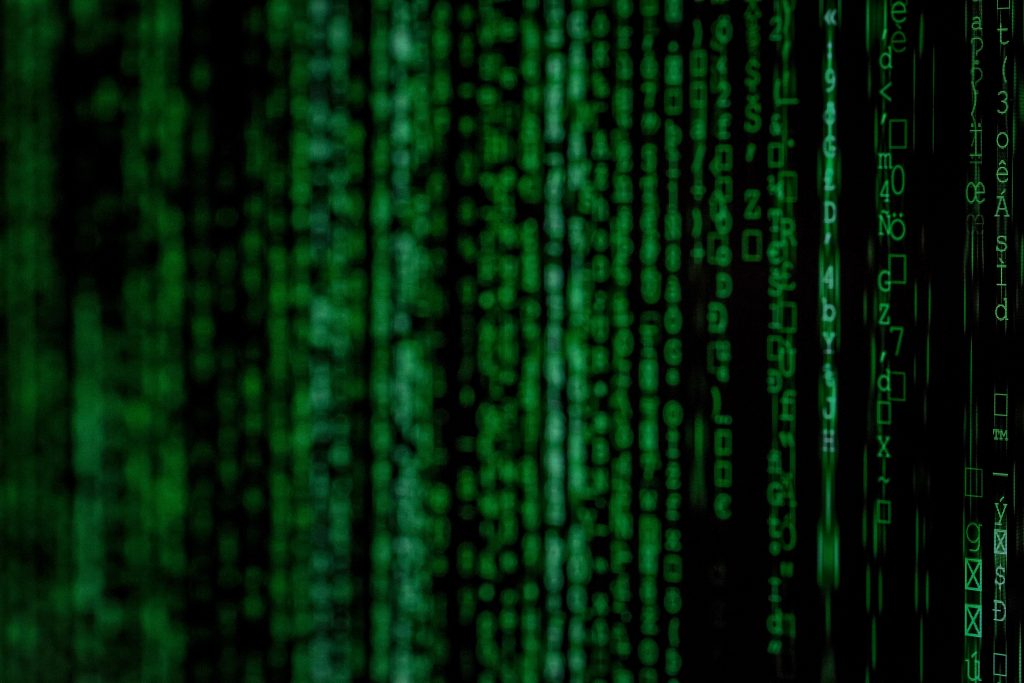 Speak To Our Paid Ads Team

#3: Become The ‘Poster Boy’ Of Your Niche

One of the most effective ways we’ve seen creators and brands send themselves viral is by deciding on a niche and becoming the ‘poster boy’. Anybody can identify a trend on TikTok and jump on it but the chances are slim of being seen if there’s nothing to differentiate you from all the other videos doing the exact same thing.

So, to side-step this, you should find something you enjoy, are good at, and can tap into in a big way. A great example of this comes from @lubalin. This creator has gone massively viral by turning wild internet beef into cinematic, musical experiences on TikTok. The canadian musician has racked up 2.5 million followers from his 5,000 followers in December, and over 20 million likes.

His content has even sparked a trend where users recreate hilarious situations that leverage one of his sounds. This sound captures a hilarious Facebook exchange where two unidentified people go back and forth about a house rental before one threatens the other with a call to the attorney general. The sound attracted 22.7k user-generated content and the #lubalin hashtag garnered 2.3 million views!

Internet drama is an explosive genre of social media content in itself, with various accounts on all social platforms dedicated exclusively to internet drama. Pair this with a catchy sound and humour, two aspects that dominate TikTok, you end up with a viral sensation.

Lubalin, after studying what makes things go viral on TikTok has explained: “You need a hook, then you need to deliver…I began wondering how can I take my skill set and apply it to that? I was kind of in a haze of taking in all this information then I thought maybe it would be fun if I took a screenshot of something and turned it into a song.”

He has since been working on an “internet drama” series which has been doing equally as well. Not only has he been able to establish his name on the platform, but he’s been able to create a way to guarantee views and engagement to his profile. He took something that users loved and did more of it by creating a series.

This profile is a great example of a musician utilising the quirks of the platform and behaviour of its users to get noticed amidst the large flurry of musicians battling for viral TikTok fame. He took something, built something off the back of it, and has succeeded in growing a following

Creating a USP and ‘distinguisher’ between you and other brands/ creators is essential. A great way to do this is find something that works for you, claiming it as yours, and creating a series out of it, so people keep coming back.

These hacks are only the start of the things you need to consider if you really want to make a splash on TikTok. Our team of advertising veterans dedicate time every single week to bring you the insights you need to make a name for yourself on Gen Z’s favourite app. If you’d like to receive these insights straight to your inbox, you can sign up here for our general newsletter.

If you want to know what’s going viral on TikTok every week, we also do a weekly trends newsletter where we talk through what the trends are, why they’re trending and how you can leverage them. Sign up here.

However, if you think you’re ready to get serious about TikTok, we’re ready to chat to you. Simply fill out the form to speak to a TikTok expert and learn how we can utilise our insights for your brand.

EXCLUSIVE iNSIGHTS
STRAIGHT TO YOUR INBOX

The hottest TikTok trends sent to your inbox every Thursday.