TikTok vs. Instagram Reels And Triller: What Are The Key Differences? 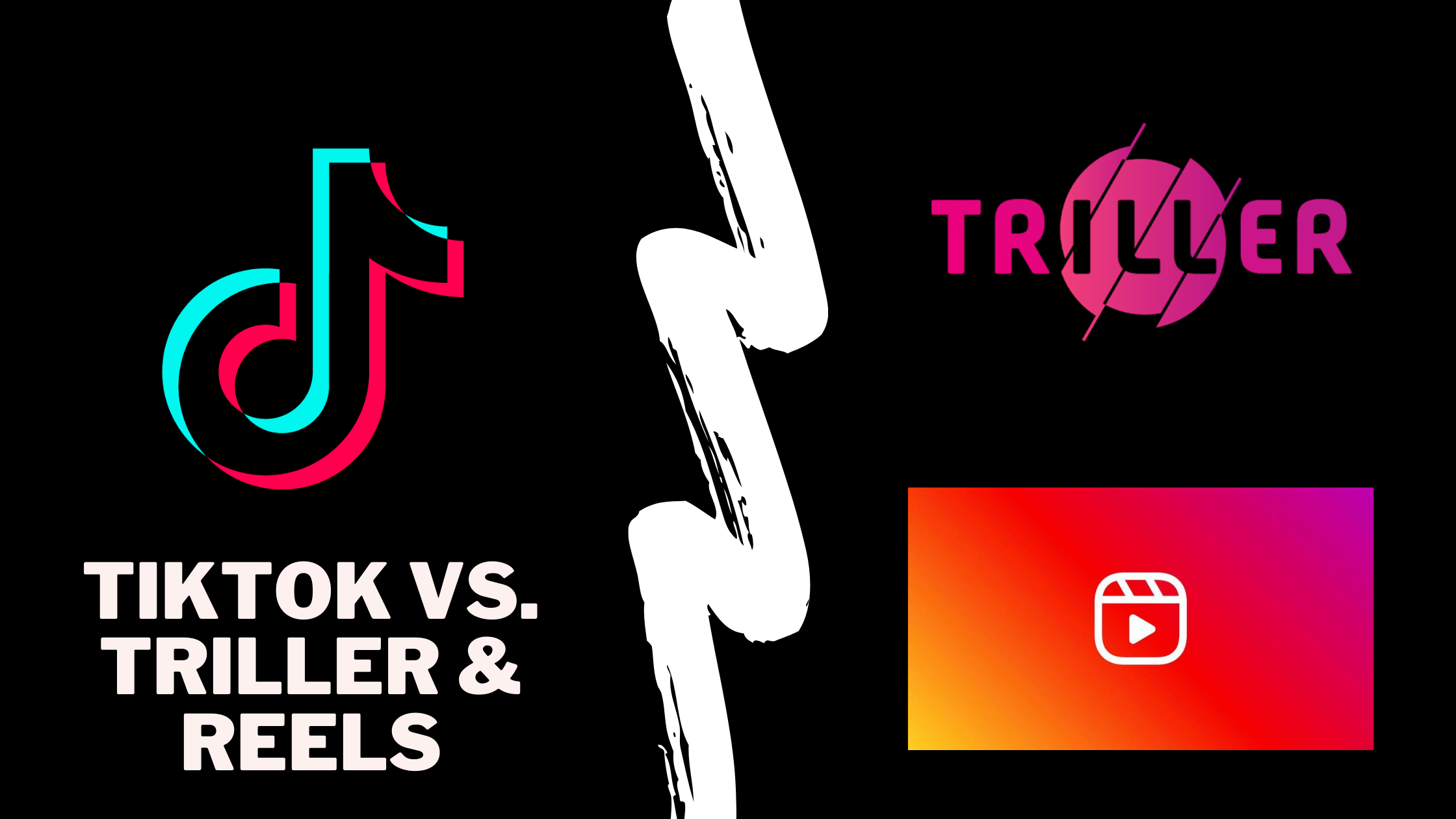 On August 5th, Donald Trump announced he would take steps to ban TikTok in the US, unless US operations were sold to an American company. If this ban is enforced, the United States would become the second country to do so, with India having banned TikTok and a host of other Chinese-owned apps early last month.

But…why’s everyone banning TikTok? The answer has less to do with TikTok, and more to do with geopolitical tension. Both the US and India are in part fighting what they perceive is increased Chinese cultural and political influence, with Trump’s White House Executive Order citing ‘Community Party Influence’ and ‘Censorship’ as key reasons for the ban. 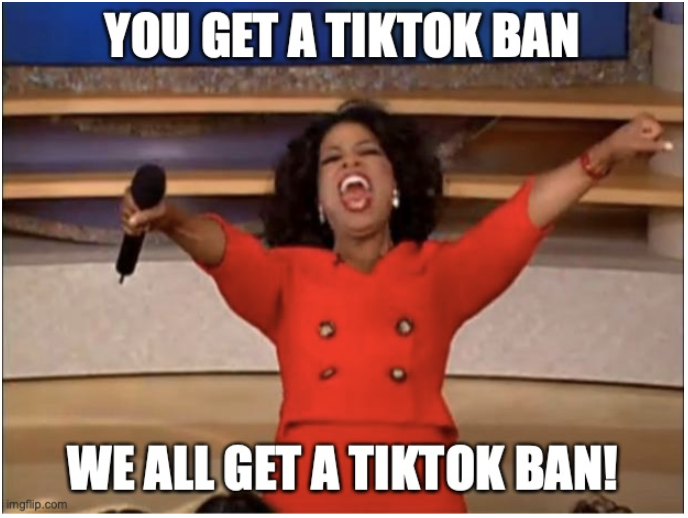 While it’s not clear how valid these concerns are, the ban poses a threat to TikTok users. As we’ve learned from India’s case, TikTok meant far more than just a video app. Users rely on the app for entertainment, safe LGBT+ online space, mobilising politically, as well as an income stream. Influencing is big business in the US, with top earners like Addison Rae (54M followers) bringing in around $5 million annually based off TikTok followings.

So, TikTokkers stand to lose a lot if the app’s banned. Which explains why influencers and everyday users are scrambling for alternatives. Enter Instagram Reels and Triller: two short-form video apps with a very similar offering (and sponsorship potential). We’re going to look at Reels and Triller to see which one’s a better TikTok alternative – if there is one.

Facebook announced it’s own TikTok rival: Instagram Reels on the 5th of August. Reels works from inside the Instagram app, located at the top of your Explore tab. The obvious advantages of using Reels is that it’s available to Instagram’s 1 billion users already, and you don’t have to download a separate app for it.

So far, initial response to Reels has been mixed. Celebrities like Will Smith and Charli XCX have posted Reels, as well as beauty influencers and brands like Patrick Starrr and Benefit Cosmetics. However, Reels is still chock full of popular influencers like Caitlin Reilly reposting content directly from TikTok, sometimes with the TikTok logo still visible! While it’s still early days, the kind of original Reels content we’re seeing is similar to that on Stories, Posts and IGTV: it’s airbrushed perfection, travel shots or makeup tutorials – what Instagram’s best at. This would indicate that while Reels may work to keep Insta users engaged, it makes a poor TikTok alternative. For a lot of people, TikTok content is a refreshing, humorous and kooky alternative to Instagram’s relentless pursuit of ‘perfection’. 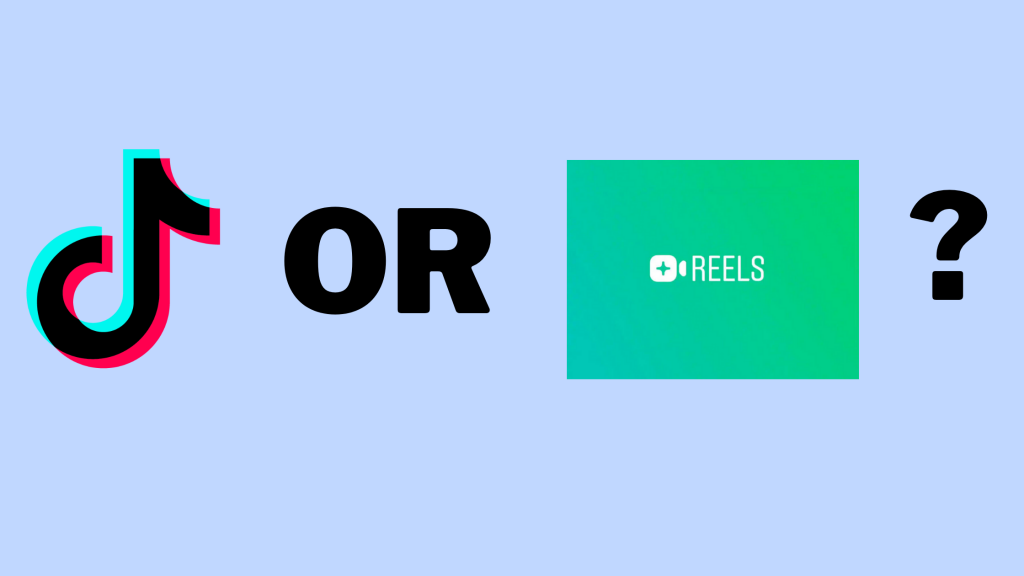 While popular TikTokkers like Bomanizer and Caitlin Reilly have encouraged their TikTok following to join them on Instagram, they haven’t managed to translate their following across. Both have one tenth of the followers on Instagram compared to TikTok, perhaps because the kind of humor that thrives on TikTok doesn’t really ‘translate’ to Instagram. However, influencers like Charli D’Amelio (80M TikTok, 26M Insta followers) may find it easier to transition onto Instagram, given their content overlaps beauty and fashion – two areas Instagram has excelled at. Worth noting, they’re still not getting as high a reach on Reels as TikTok.

In terms of features, Reels nails the use of custom audio, filters and AR lenses – all crucial to keeping TikTok fun and customizable. However, Reels are capped at 15 seconds compared to TikTok’s 60 second limit. For branding and sponsorship, this raises two concerns: whether 15 seconds is long enough to advertise effectively, and whether influencers will be paid as much as they are on TikTok per video, given they’re creating shorter content.

What about ads and #spon?

From a marketing perspective, with 5 million advertisers on Facebook and Instagram, it’s an increasingly competitive (and hence expensive) space. Reels may struggle to offer advertisers the same USPs as TikTok, in terms of exclusive ad formats, reach, and the potential for virality.

So, Instagram Reels vs TikTok? If TikTok does get banned, in the event US operations aren’t sold off, we see Reels coming out ahead of other rivals. However, if TikTok’s around, we think Reels has a poor chance of curating a strongly positive culture, and competing with the unique opportunities TikTok’s algorithm can offer brands and content creators.

Triller is an AI-driven video app launched in 2015, allowing users to record 15-second videos with backing music. The video and music content is then synced algorithmically, automating the editing part that users normally do manually on TikTok. Triller users can collaborate with each other, use either existing or custom sounds, and filters.

So far, Triller has 130 million downloads compared to TikTok’s 2 billion. Celebrities like Chance the Rapper, Justin Bieber, Rita Ora and…US President Donald Trump are on Triller. Triller doesn’t have any ads, so their revenue comes from brand partnerships with the likes of Sony and Warner Music.

Key differences between TikTok and Triller

As mentioned, Triller has no ads. If TikTok’s banned in the US, this gives influencers less incentive to pick Triller vs Reels since they could be losing out on massive ad revenue. While sponsorship opportunities could still exist, they would be incredibly limited in comparison.

Another important difference is the culture and environment: Triller has branded itself the ‘adult’ TikTok, targeting a slightly older group aged 17-27, compared to TikTok’s largest audience segment aged 13-24. This is intentional, since Triller boss Ryan Kavanaugh says, citing the content as ‘a little more risque’ than TikTok’s.

Interestingly, Triller’s growth has been organic. They’ve managed to secure Gen Z influencers both in the C-suite and the boardroom (Josh Richards of TikTok fame is the Chief Strategy Officer). While this doesn’t translate to huge Gen Z audiences, it does indicate a commitment to developing features and a network that engages older Gen Z members.

Content is ultimately king, and with Triller remaining committed to being a ‘music video’ platform, it’s hard to see where TikTokkers vast array of niche content across cooking, art, political rants and goofy skits would fit on Triller. Triller only transitioned to becoming a social network a year after launching, which might explain why TikTok influencers who have migrated are struggling to build the same follower numbers on Triller as they have on TikTok.

In short, Triller is a powerful alternative for some TikTok segments, like dance challenge enthusiasts and amateur musicians. But with significant gaps in content, features and sponsorship opportunities, it doesn’t quite measure up holistically to TikTok. 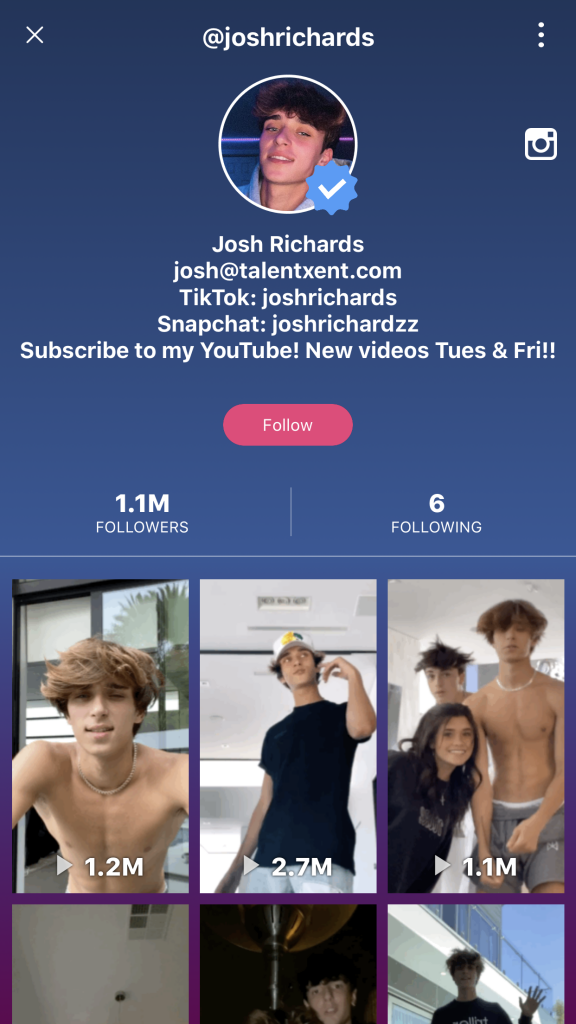 Who wins? Is TikTok unbeatable?

So, the big question. Who wins?

Both Reels and Triller present alternatives to TikTok, but fail to capture the ‘essence’ of what makes TikTok so captivating. This is echoed by influencers and top creators, who feel like TikTok is ‘home’ to their ‘goofy, weird friends’.

It’s important to remember that TikTok hasn’t been banned in the States yet, and a sale of operations could preserve it’s US market almost entirely. While US users have signed up for Reels and Triller (with the latter seeing an influx of 35M+ downloads recently), they have not abandoned TikTok. Even Josh Richards, Triller’s CSO, still uses TikTok. Triller don’t see themselves as competition to TikTok either, so they present at best an incomplete alternative.

It’s also worth considering that TikTok has already been banned in India for a month now, not to the detriment of other markets. The US is a huge 110 million users, but this leaves a significant portion distributed globally, including elsewhere in the Anglosphere. While users in the States might diversify and end up using Reels and Triller, others across the world might be just fine on TikTok.

In short, let’s wait and see! While we don’t think TikTok’s massive impact will fizzle out overnight, with so much riding on the outcome of the ban it’s hard to predict their future in the States.