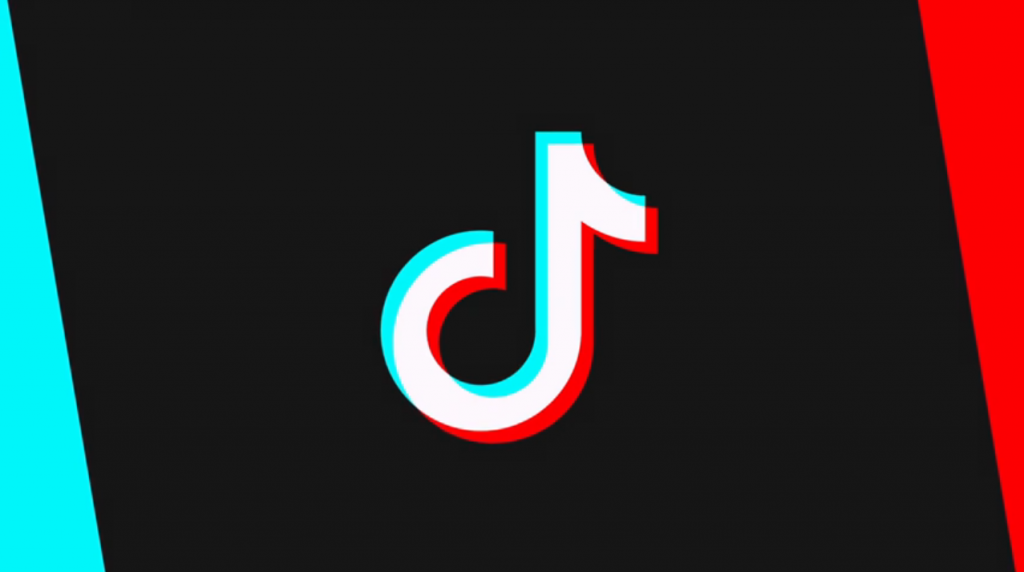 So you’ve seen TikTok ads on the buses and trains and your son or daughter has mentioned it in passing, but as a marketer you have no clue what they’re talking about. Fear not! We will run through the basics in this guide.

TikTok is a video sharing app that allows users to upload short videos up to 15 seconds long. They often involve lip syncing or dancing along.

The videos can then be enhanced through AR filters as well as options to slow down and speed up videos. The content on there is often funny and engaging. TikTok is the predecessor to Musical.ly, which was bought by Chinese firm ByteDance for $1 billion. ByteDance had their own version of the app called Douyin and the acquisition provided them away to expand beyond China. Musical.ly was then rebranded as TikTok and their world domination begun.

EXCLUSIVE iNSIGHTS
STRAIGHT TO YOUR INBOX

The hottest TikTok trends sent to your inbox every Thursday.